Plitvička Jezera (Plitvic Lakes) are a national park in Croatia, famous for it’s numerous waterfalls. During the 60ies and 70ies some German Movies were filmed there, namely Karl May stories. That’s why every German always links the images of these lakes with the Apache Chief Winnetou and the brave scout Old Shatterhand.

Panorama
The national park sees about 1 million visitors per year, yet during our visit it was not too full of people. Transport is organised well, the paths are marked well (and you are not allowed to leave them…). To see everything probably more than a day is advisable, but in 4-5h one can get a good overview and see the main attractions. For taking good pictures it’s probably a good idea to carry a tripod and to plan the pictures in advance (especially the direction of the light), as e.g. the great waterfall is in the shadows in the afternoon. 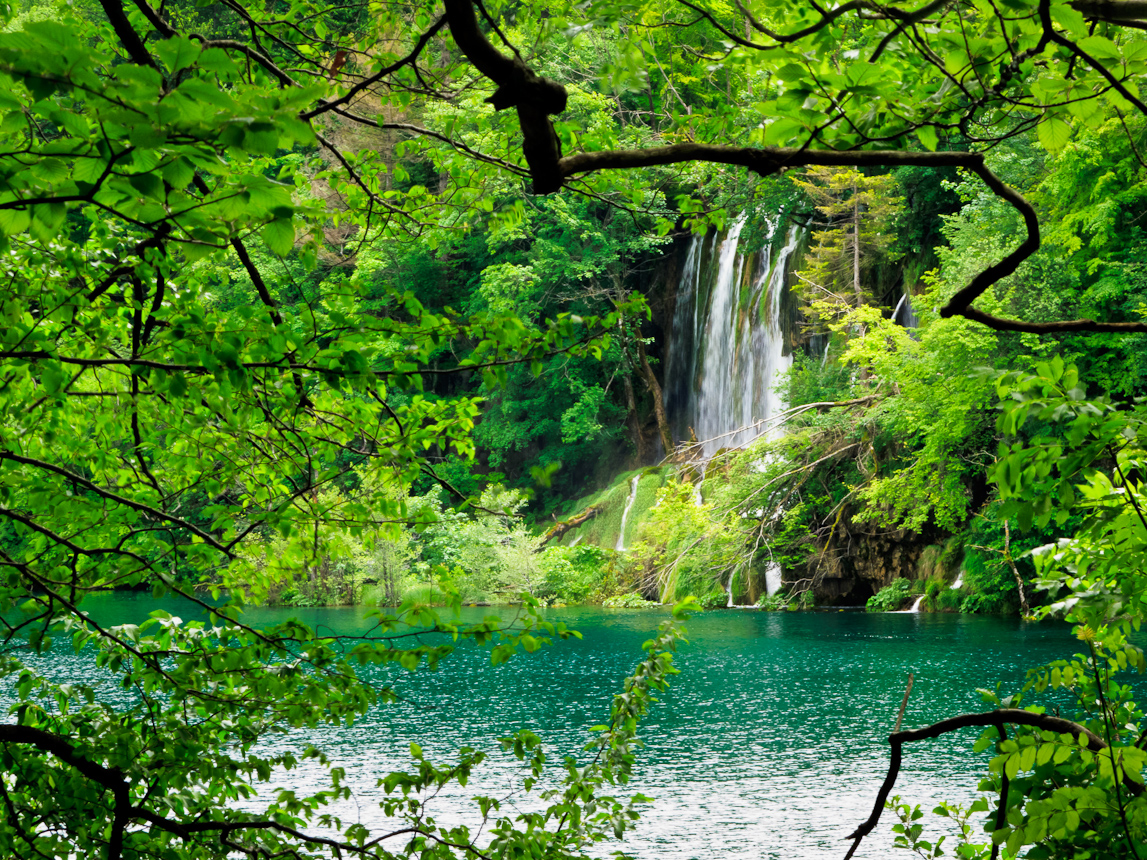 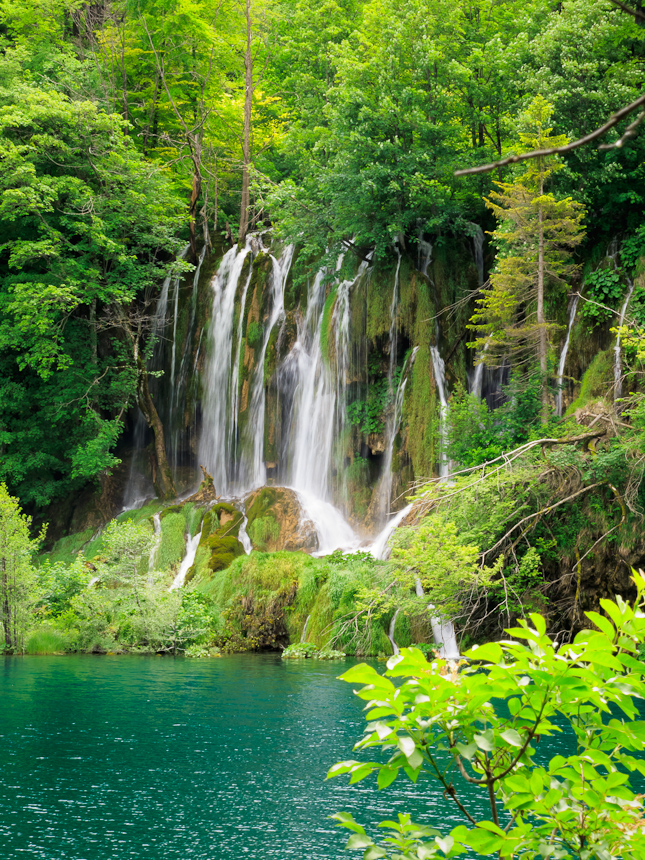 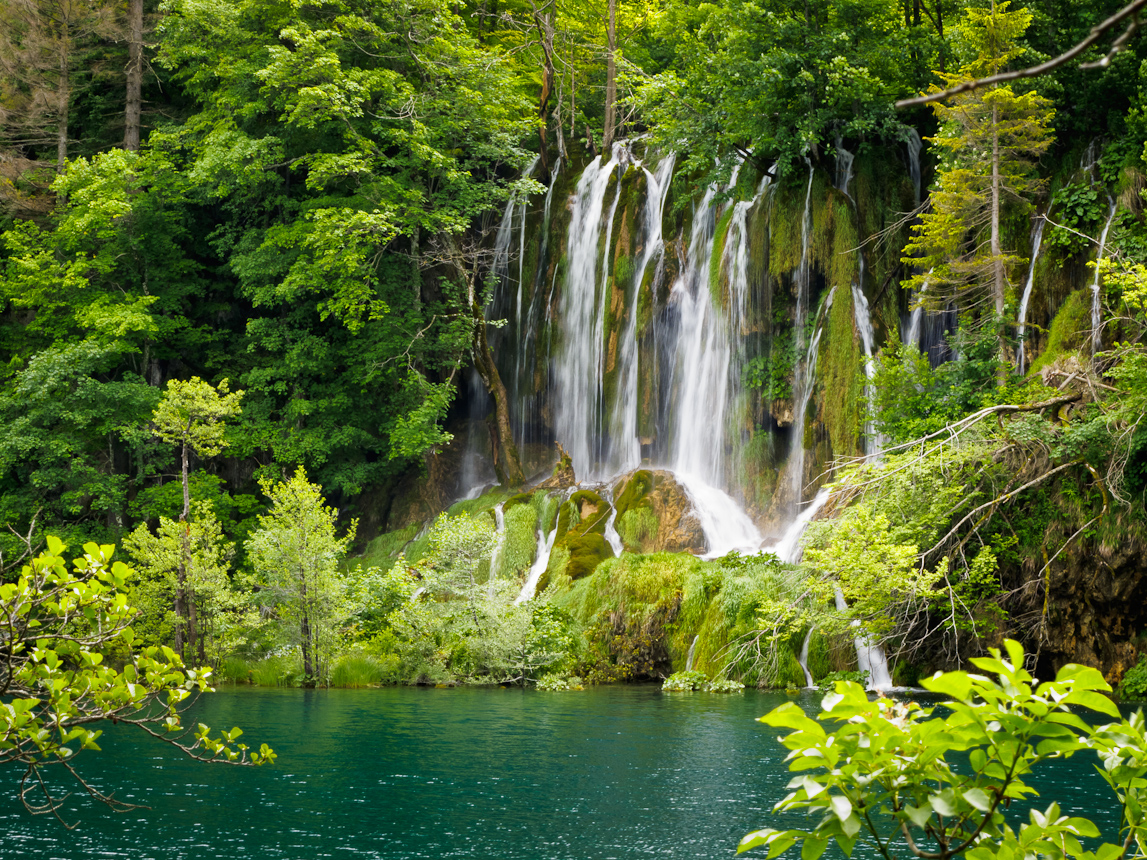 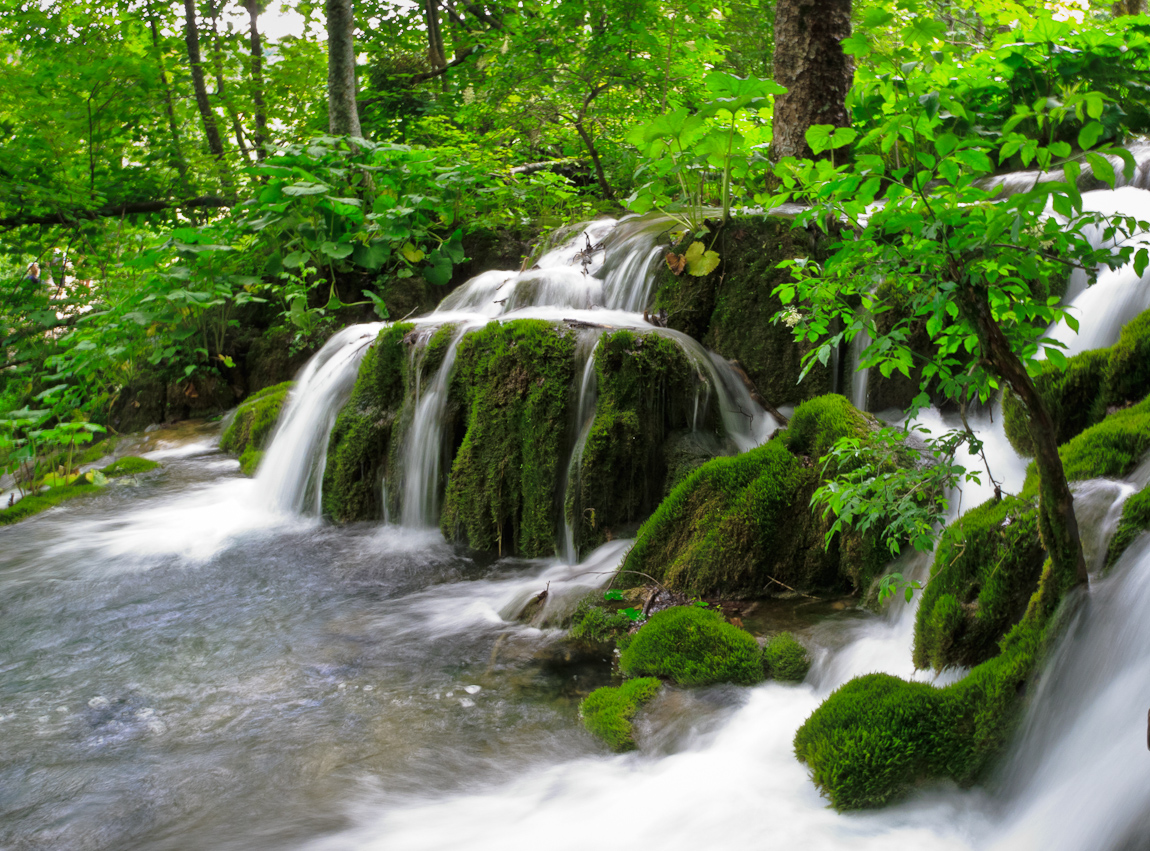 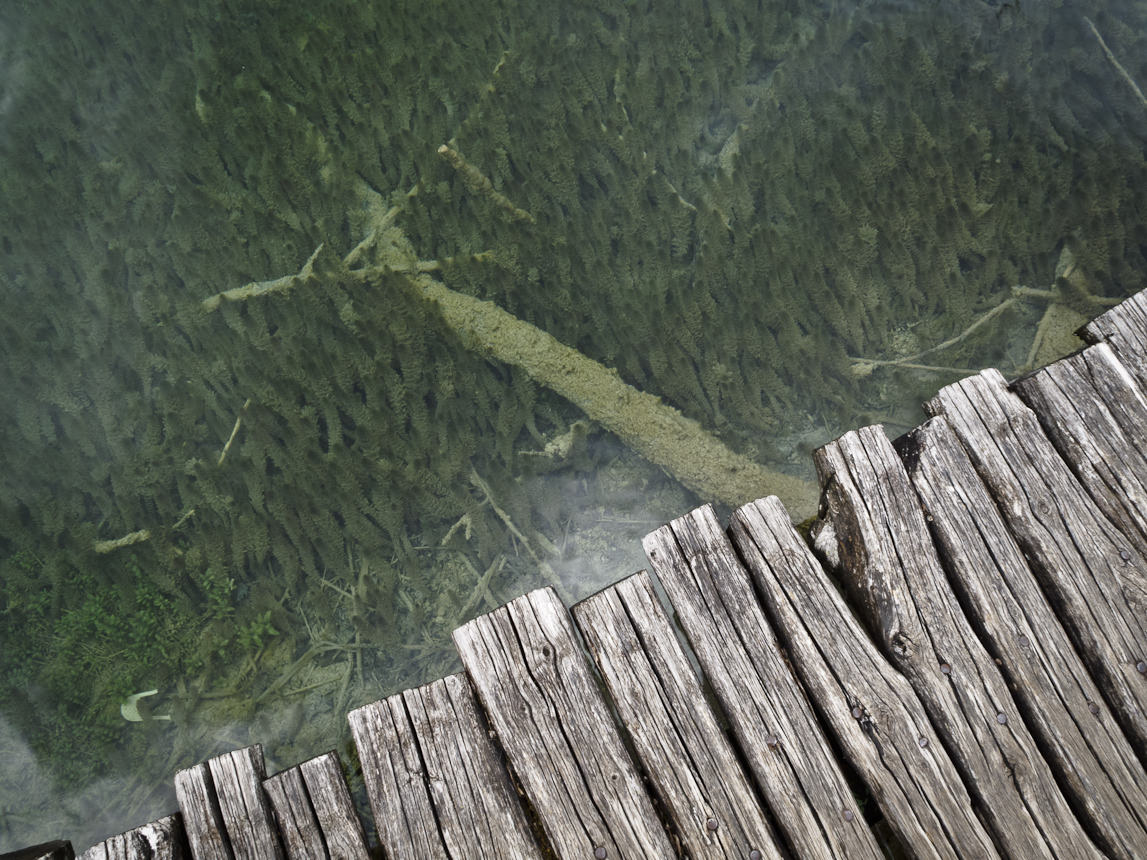 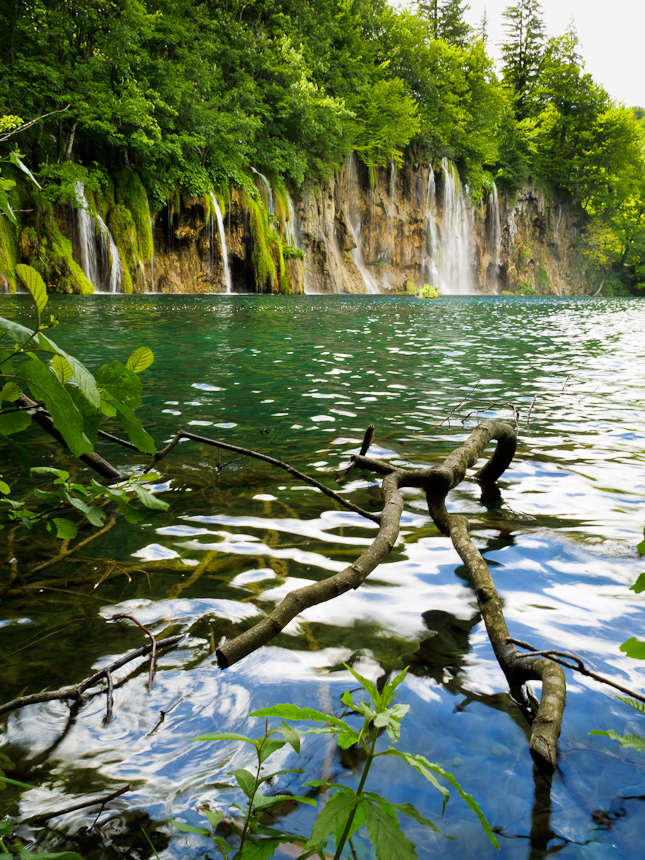 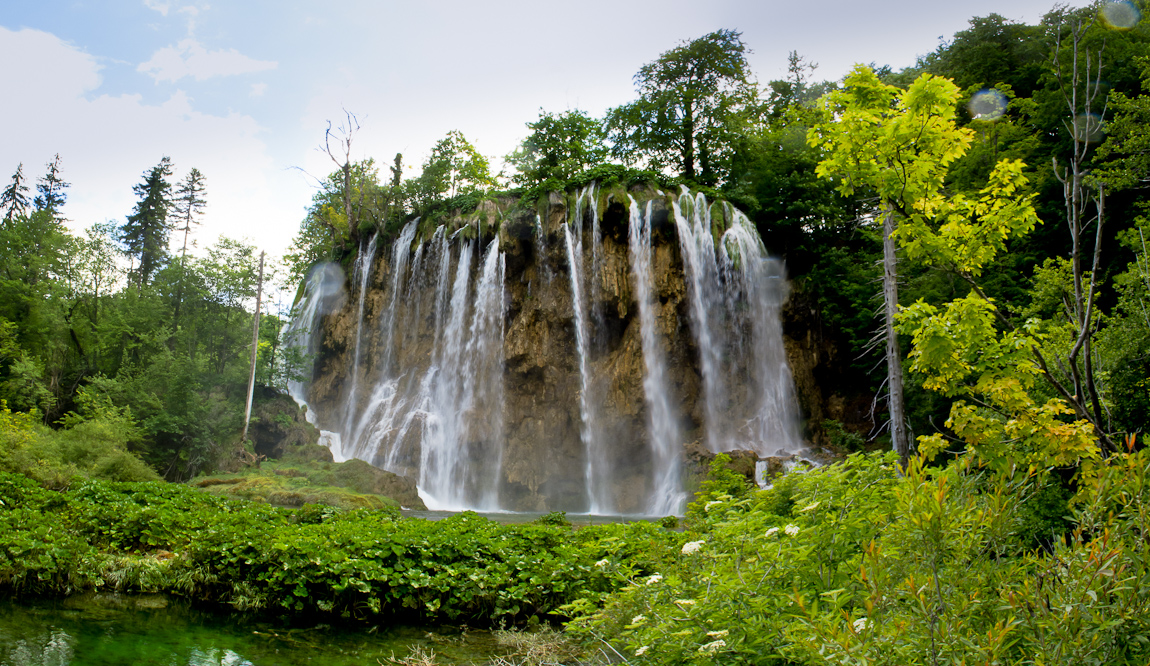 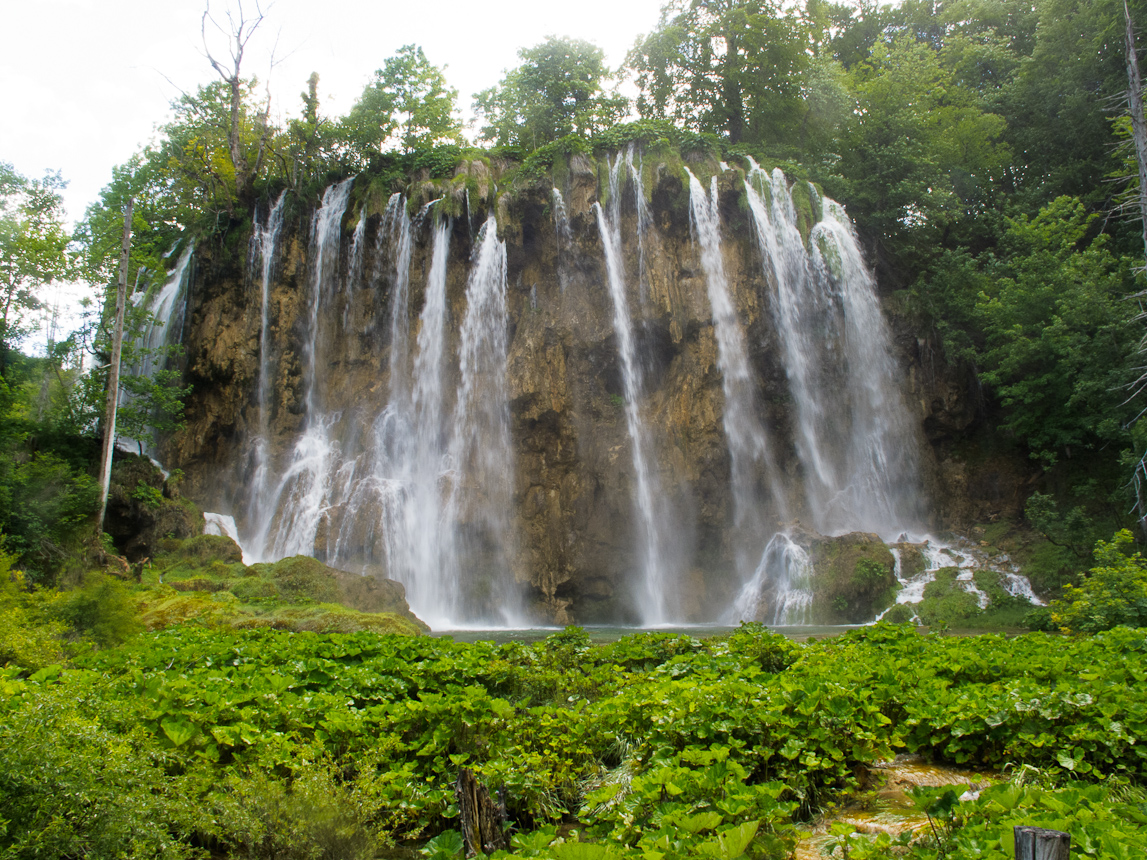 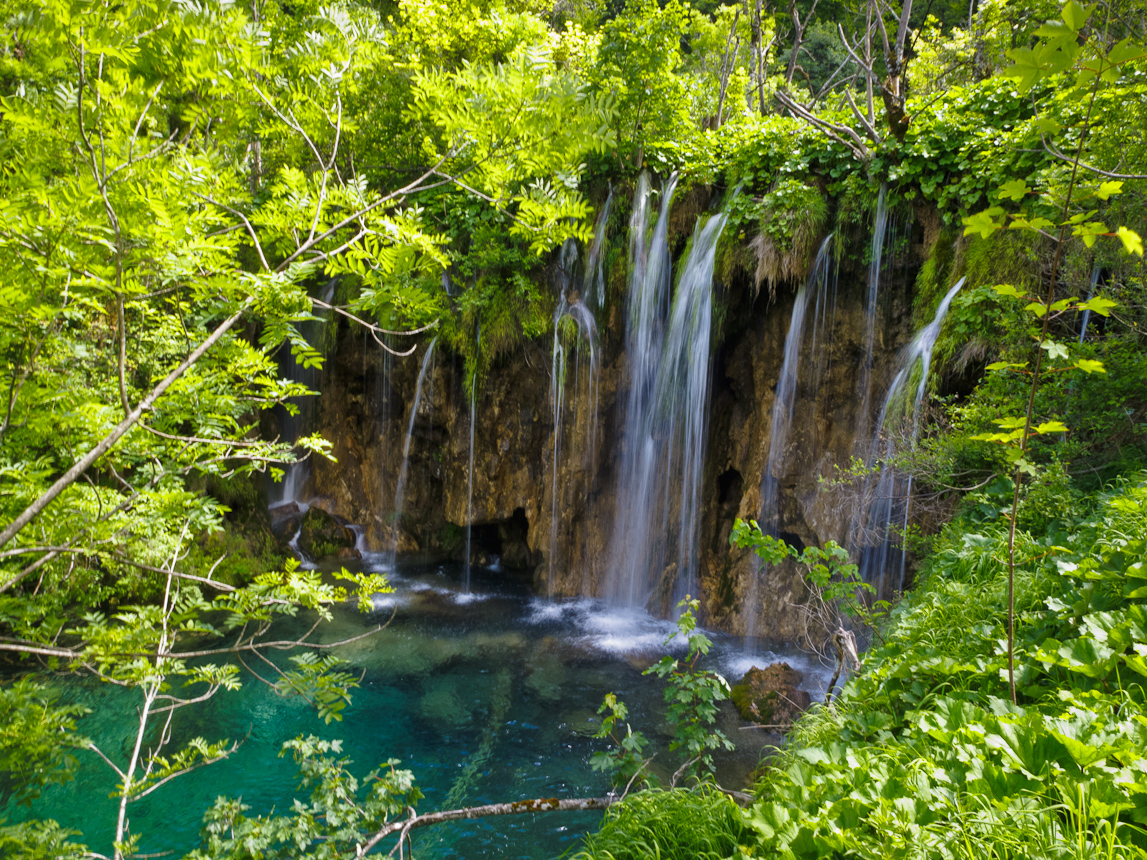 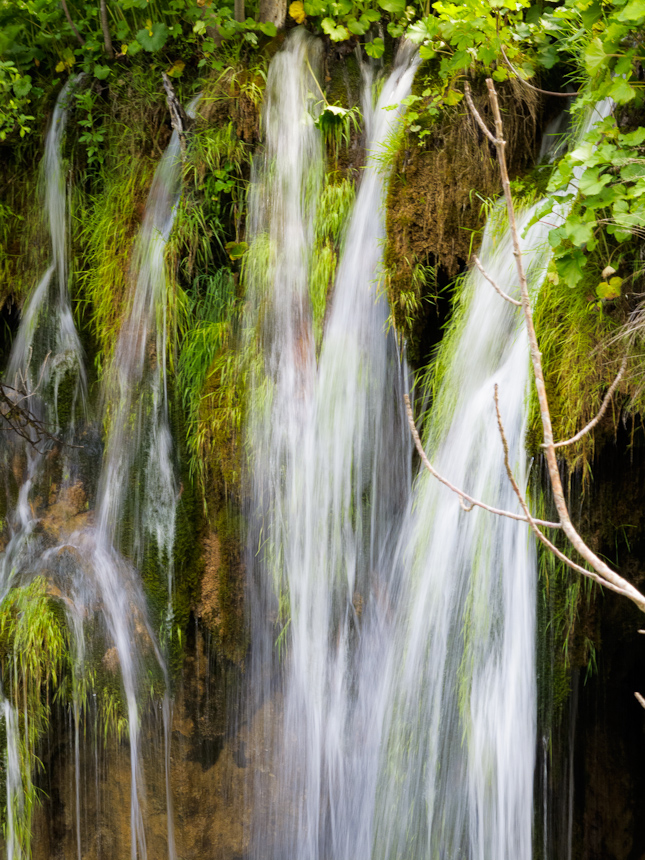 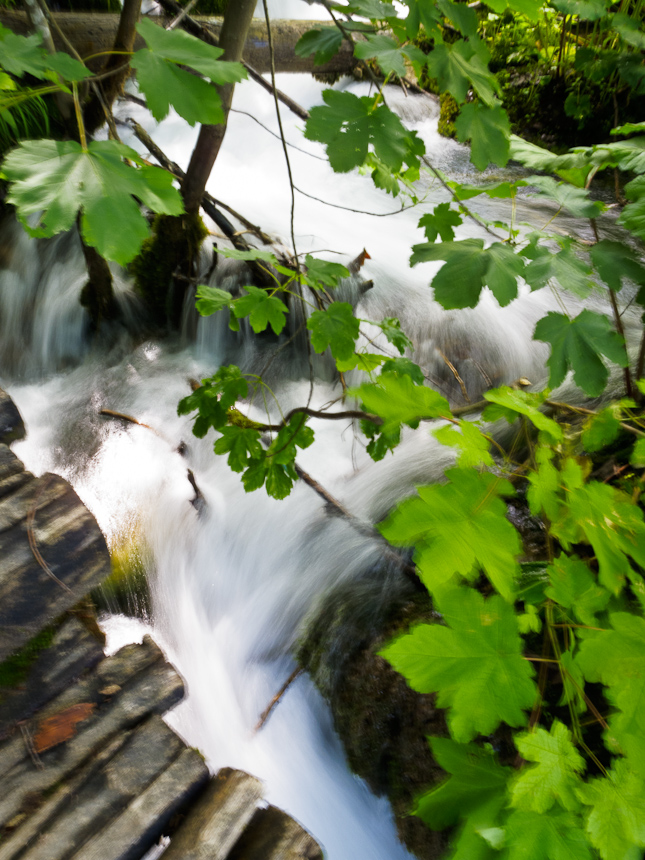 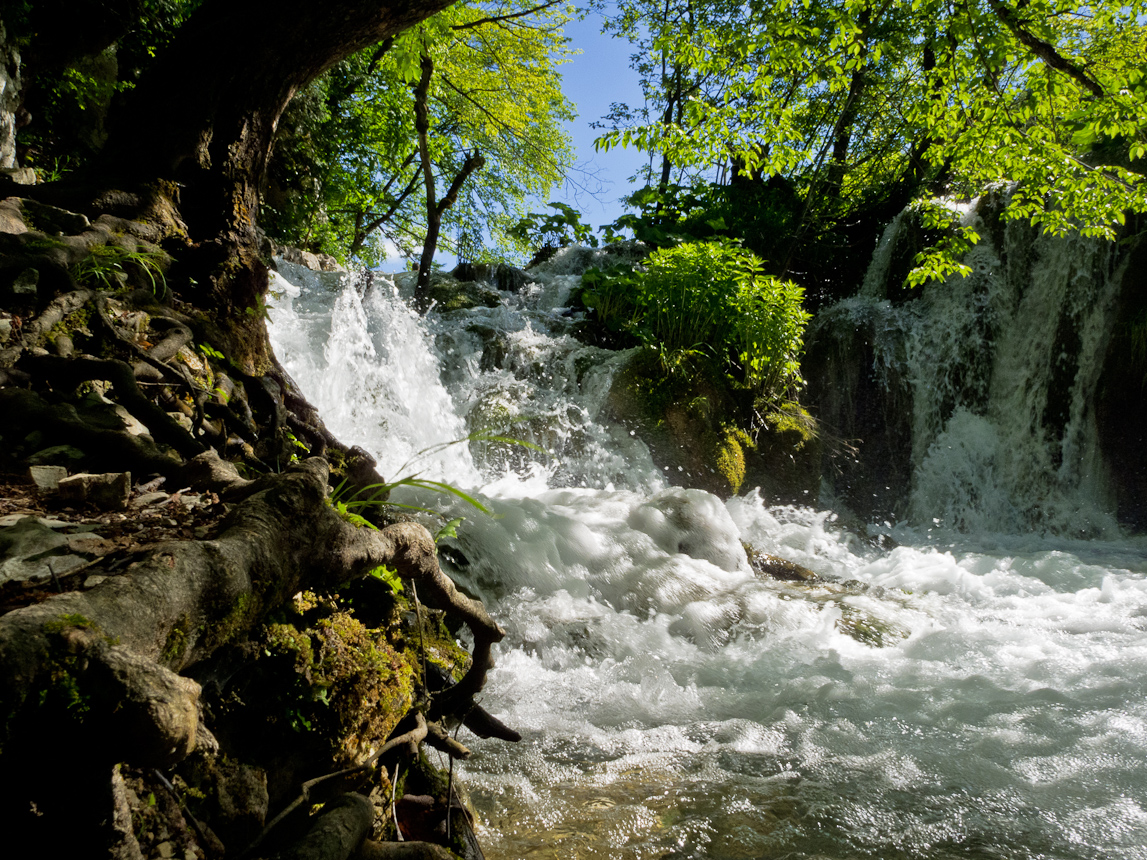 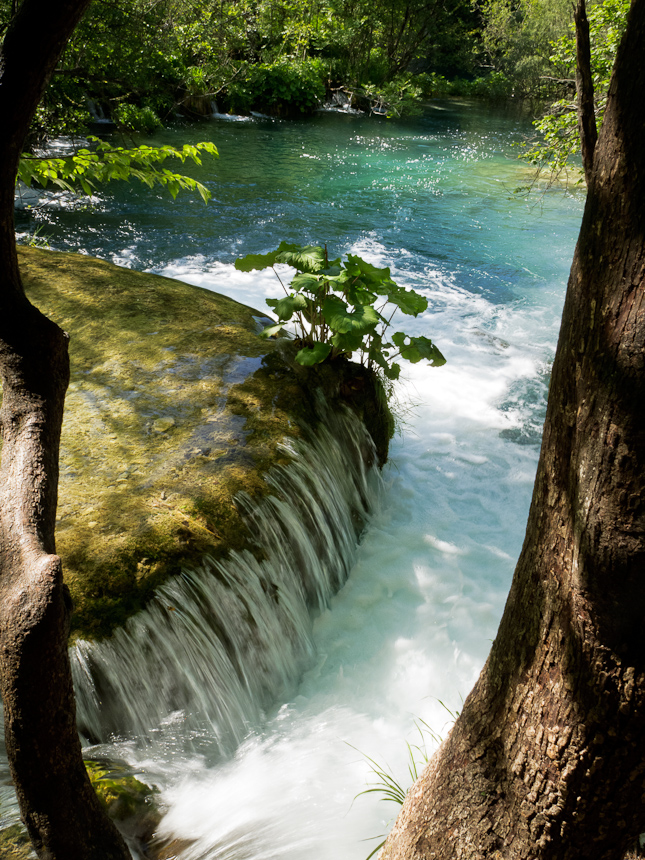 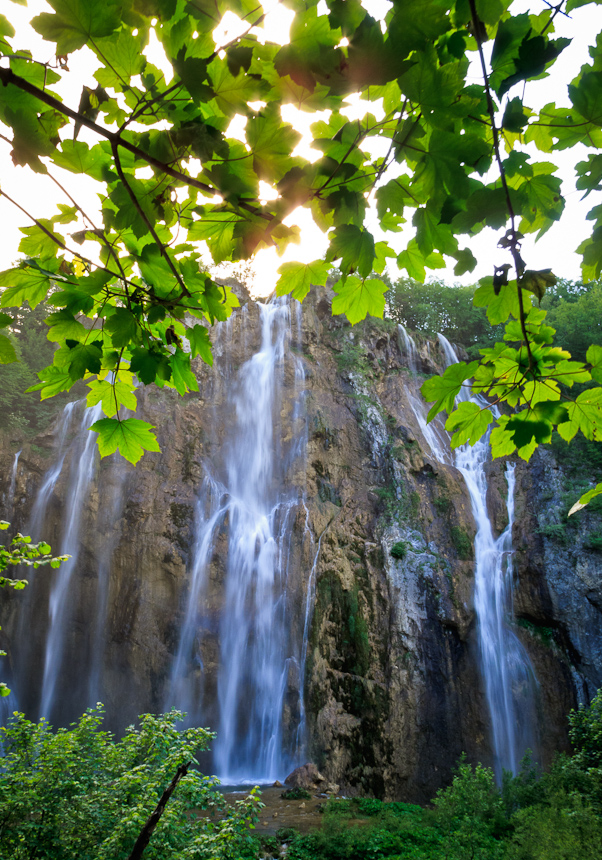 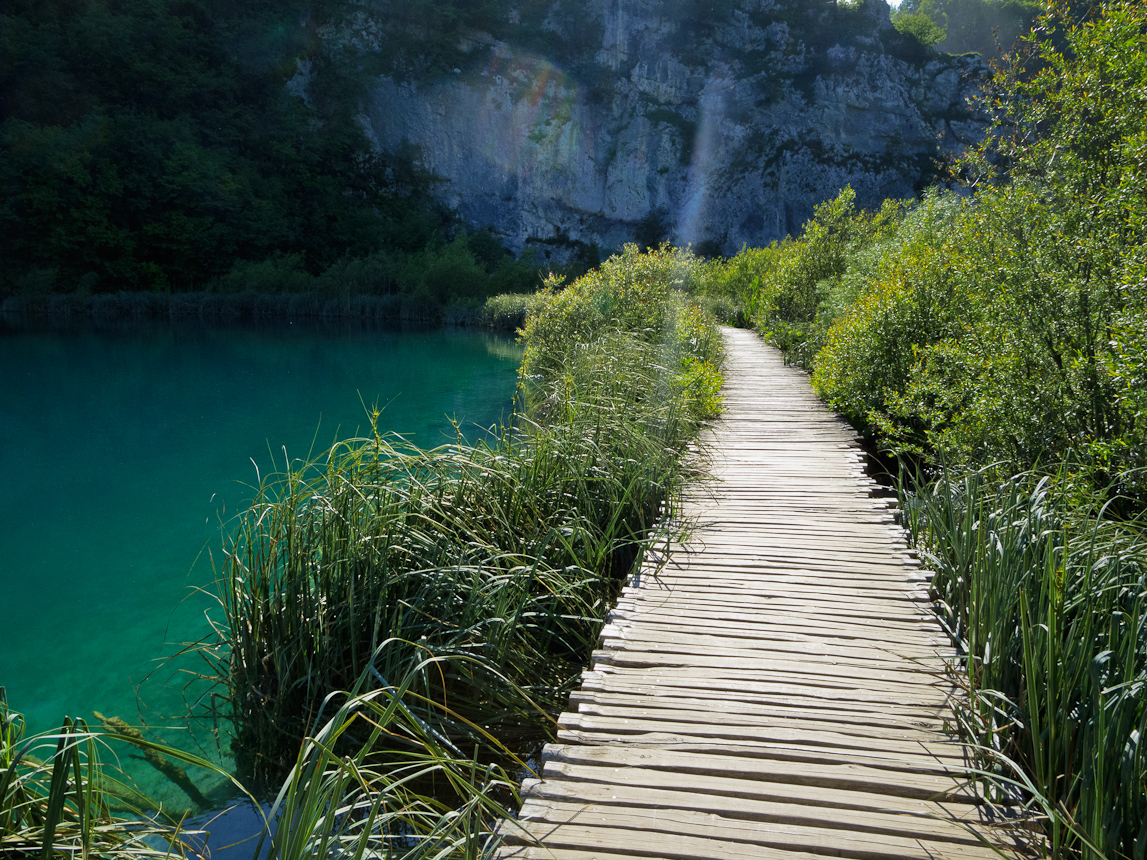 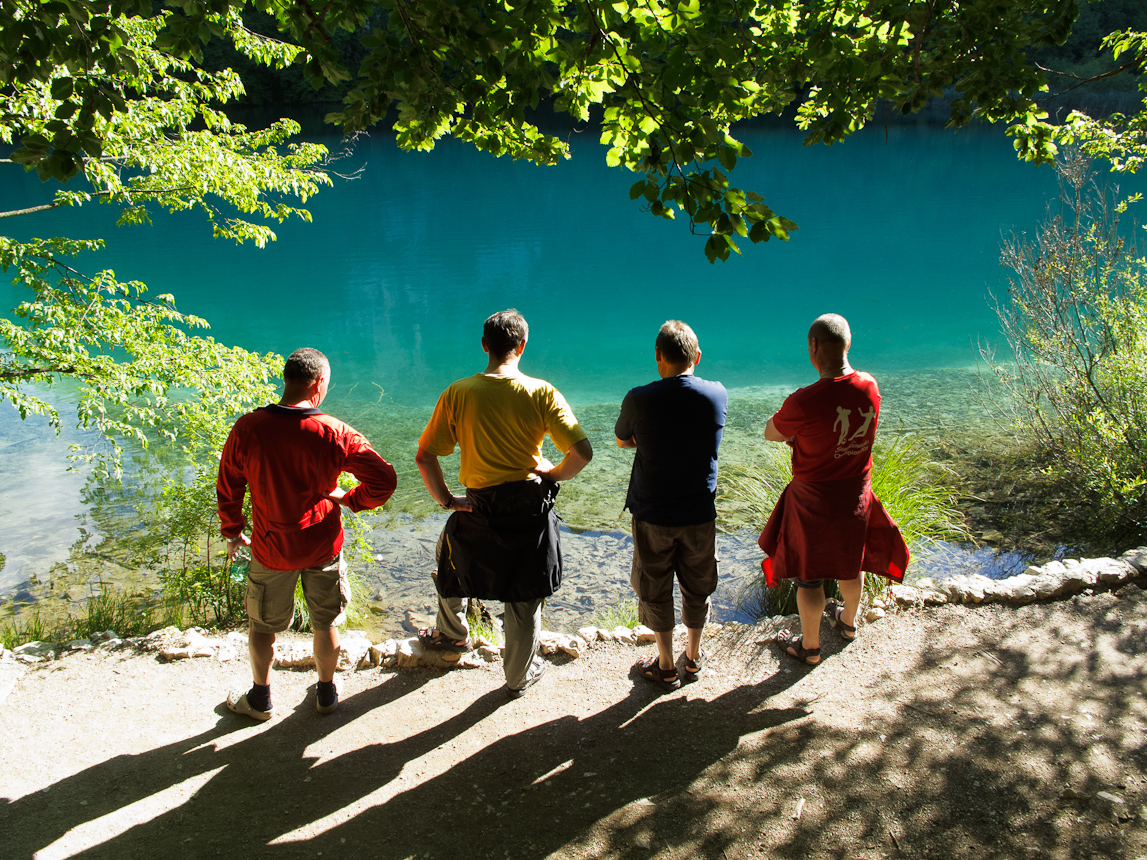 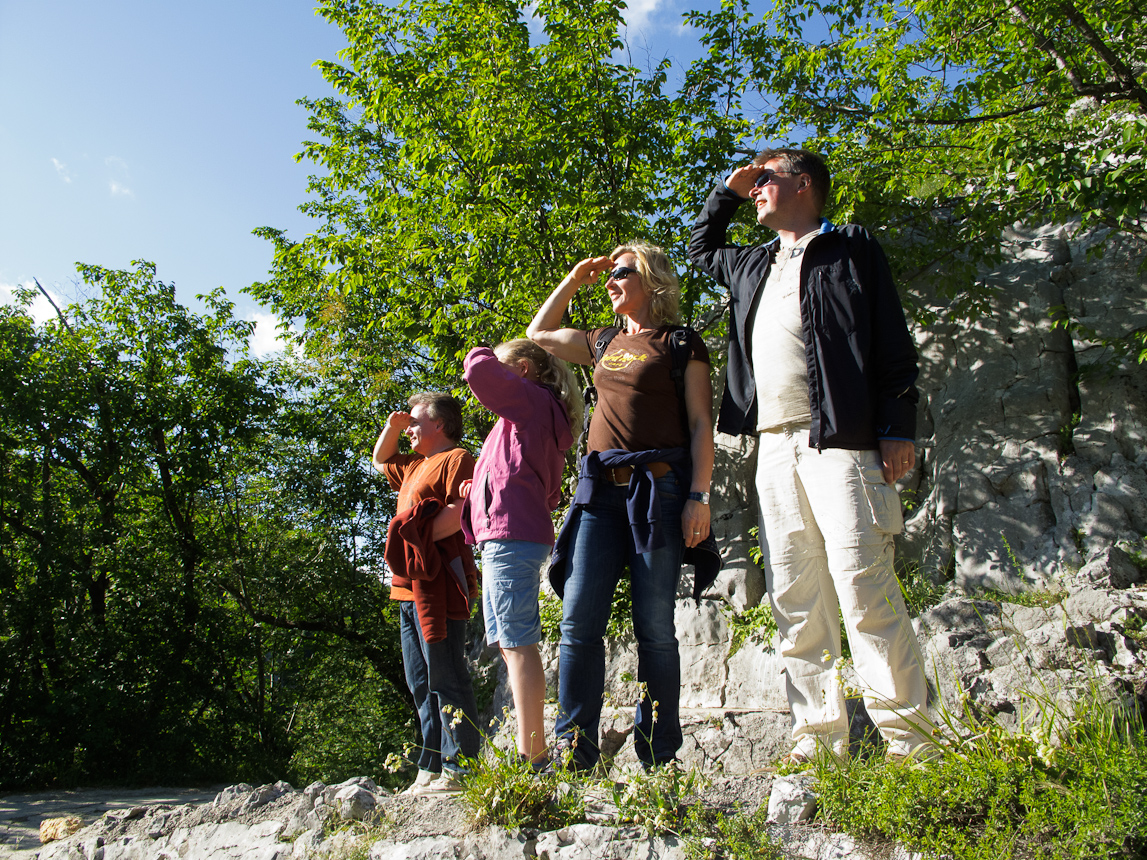 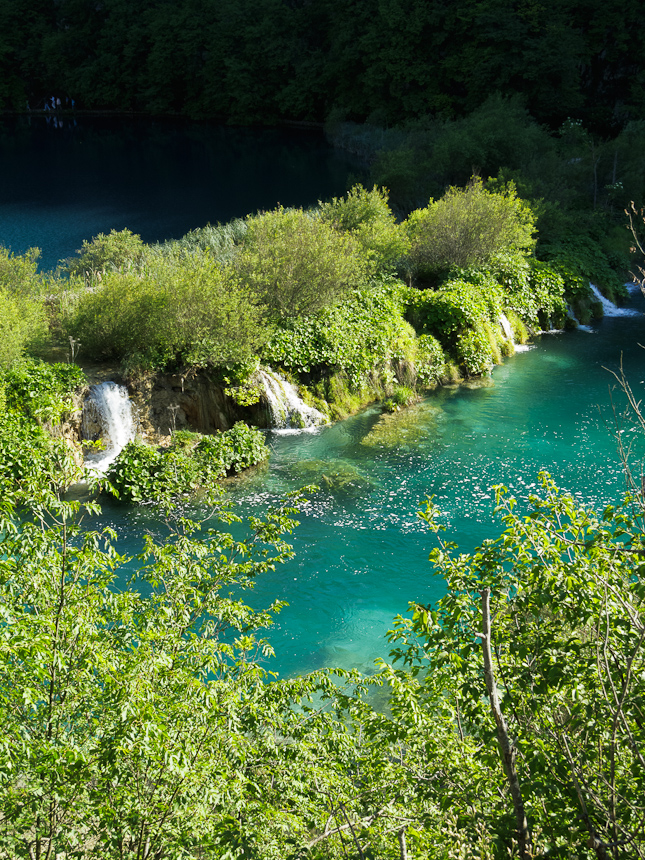 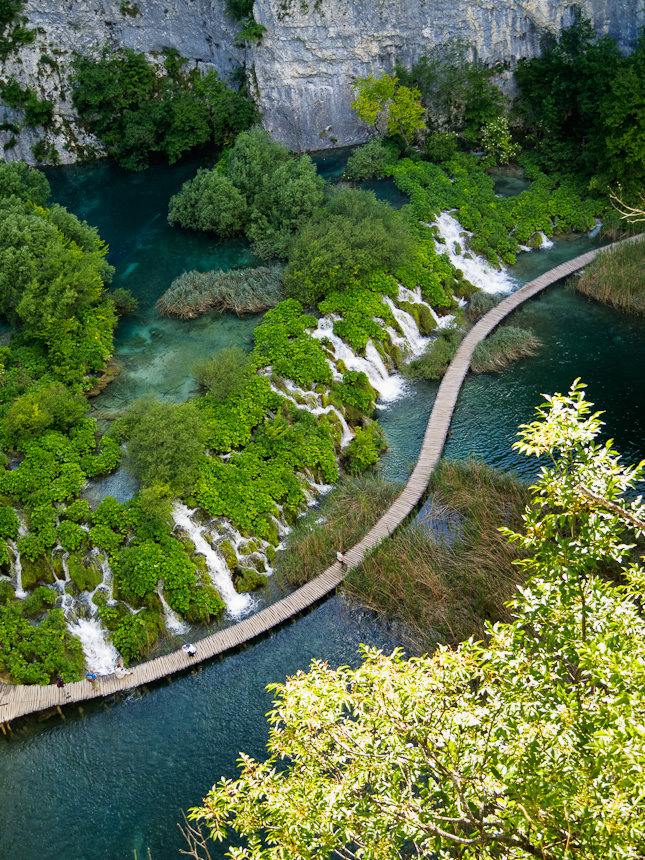