This double dive featured two of the most interesting dive sites which I visited so far (OK, there weren’t that many). One is a plane wreck from the second world war, the second a shipwreck from the 17th century.

In the second world war, the long range bombing squadron VB-112 was located in Marocco on an airfield in Port Lyautey in Marocco, later called Craw Field, located close to Rabat. Port Lyautey is now called Kenitra. The airfield was named in February 1944 for officer “Nick” Craw who was killed in France in a mission to persuade Vichy France to capitulate. The VB-112 squadron was using the navy version of the B-24 Liberator bombers, called PB4Y-1. Powered by 4 1200 hp Pratt & Whitney engines, the wingspan was nearly 40 meters. It could reach a flight height of above 10.000 meters and had a range of 3400 km.

November 1940 was a month with great losses for the squadron. After losing a plane on November 28, on November 30 two planes were lost not due to enemy fire but due to fog. Four planes were sent out. By noon the forecast showed heavy fog and the planes were ordered to return. Two planes which were flying where there was poor radio reception were still not returned by 18:00. The first of these made it back to Marocco, but the airfield was closed already caused by thick fog. The fuel was not sufficient to make it to another airfield, so the pilot ordered his crew to abandon ship. The plane dropped into the sea. Four people survived, six died. The second plane was not heard of this day.

Four days later the american embassy in Portugal was notified. Plane No. 63931, the still missing plane from Port Lyautey, crashed close to Faro on the sea. The pilot had relied on a faulty compass and had false bearings due to fake radio signals set up in Spain. When they realised that they were not in Marocco but in Spain, the pilot flew to Portugal, which was a more or less neutral country in World War II (despite being a fascist dictatorship). Crews landing there were sent back after some weeks imprisonment. In Spain they would be killed or sent a long time to prison. Not being able to find an airfield the pilot tried to land the plane on the sea in front of Faro. Five crewmen were killed, six survived. The survivors were rescued by Jaime Nunes, a local fisherman. After some weeks in Portugal the surviving crew members returned to the US.

During the landing, the wings seperated from the fuselage. The wings were re-discovered in the 90ies and are now a dive site, thanks to Fatima Noronha and José Viera from Hidroespaco. The fuselage is yet to be discovered. 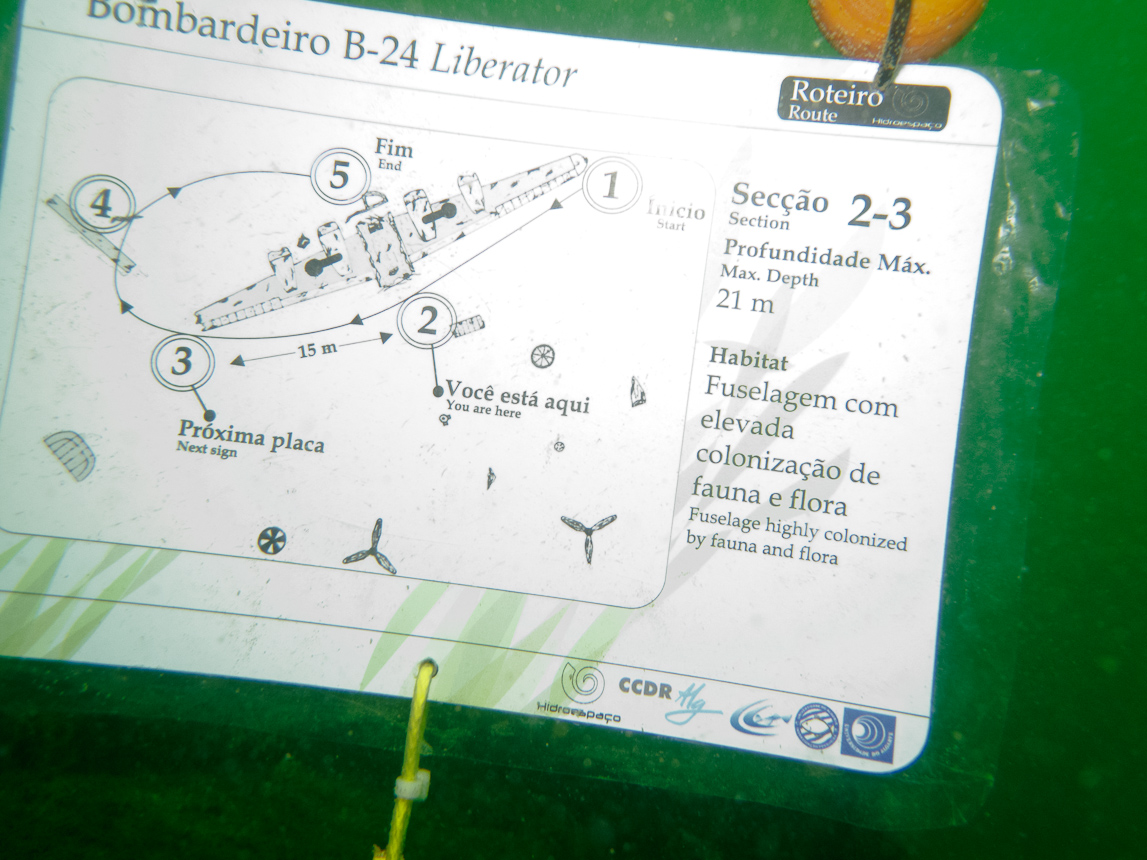 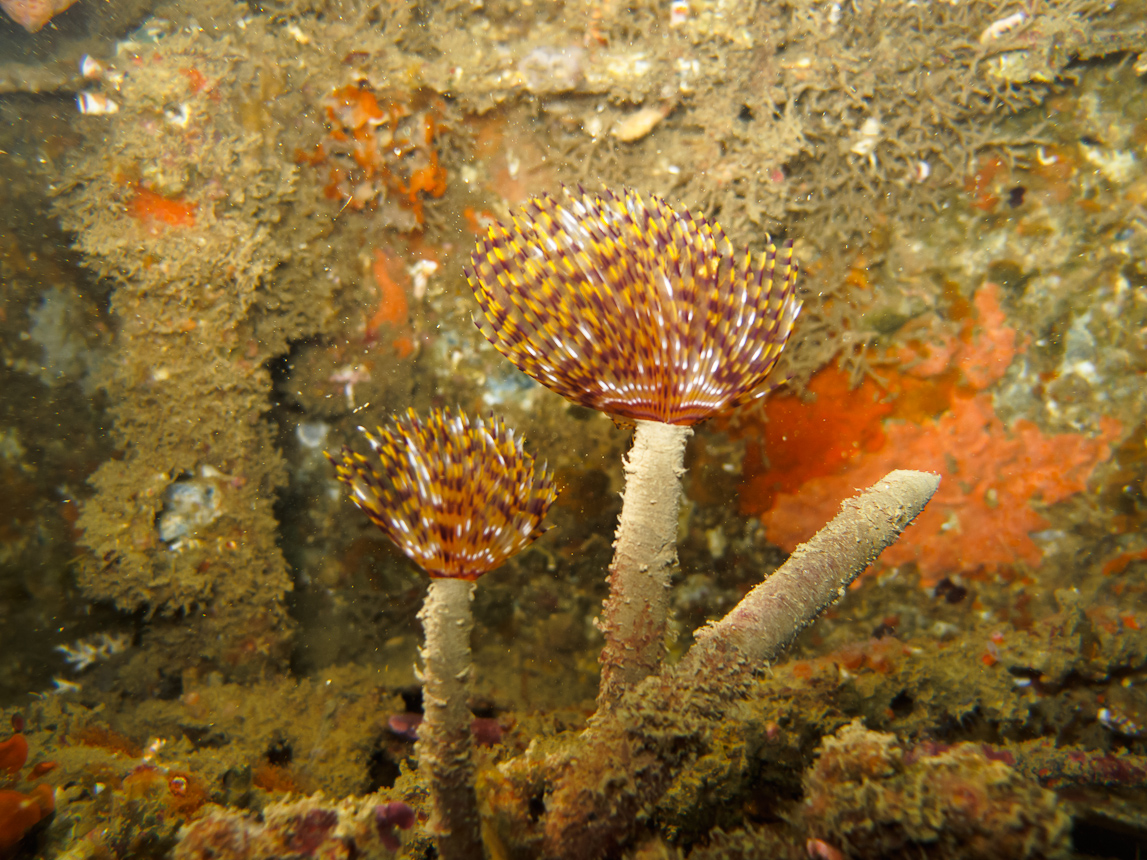 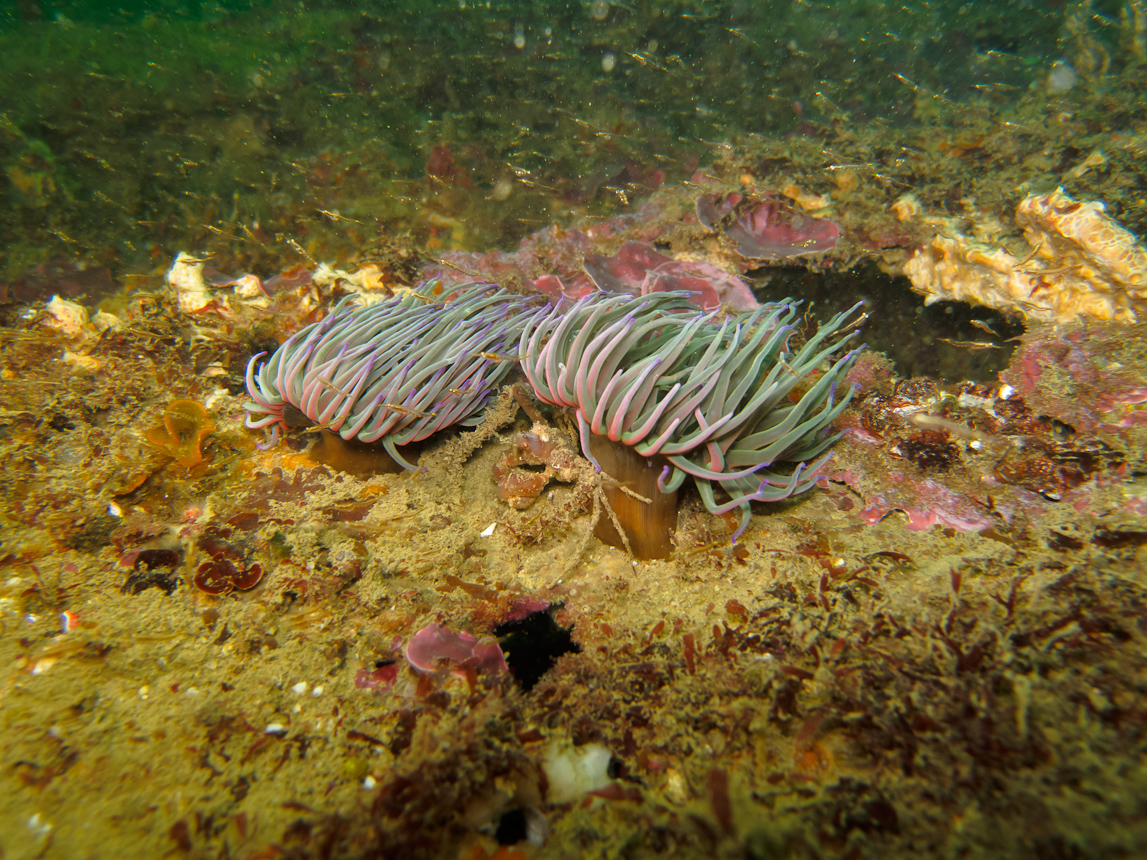 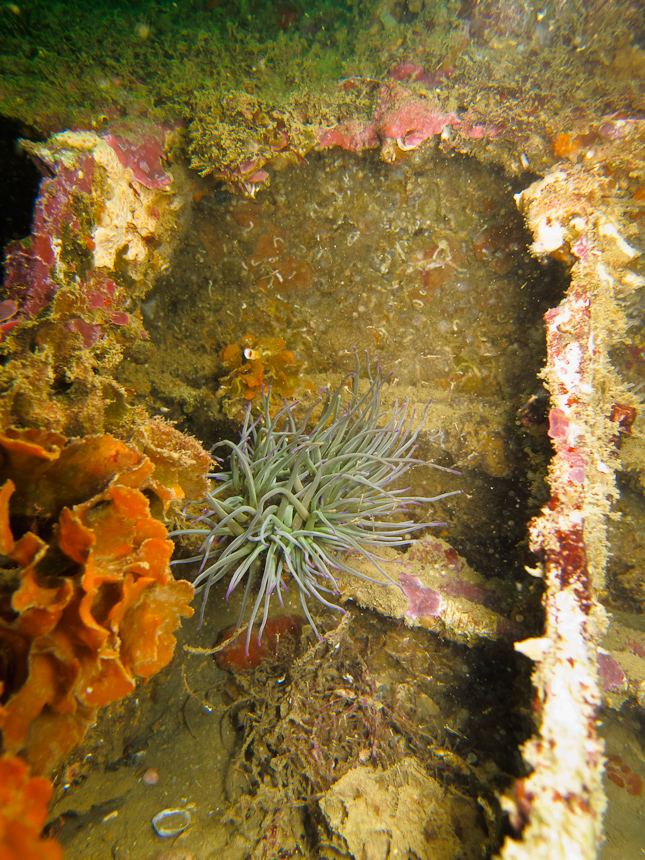 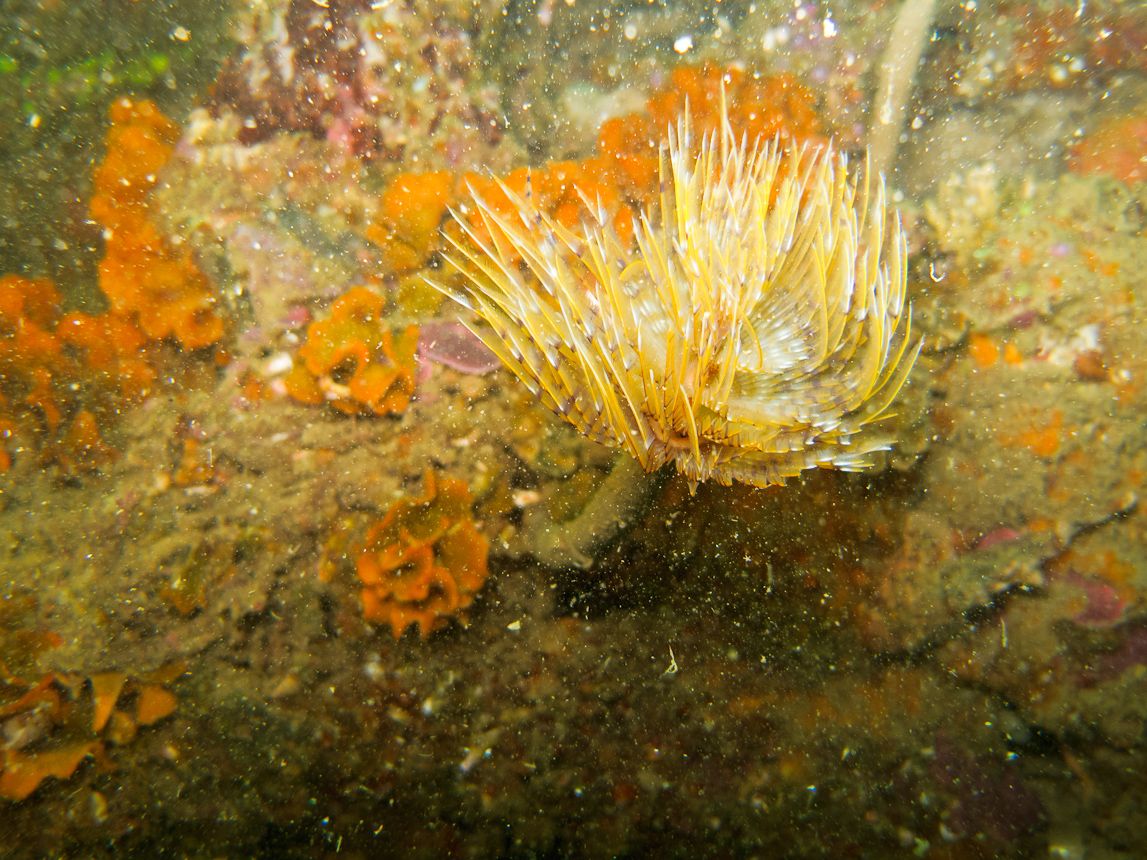 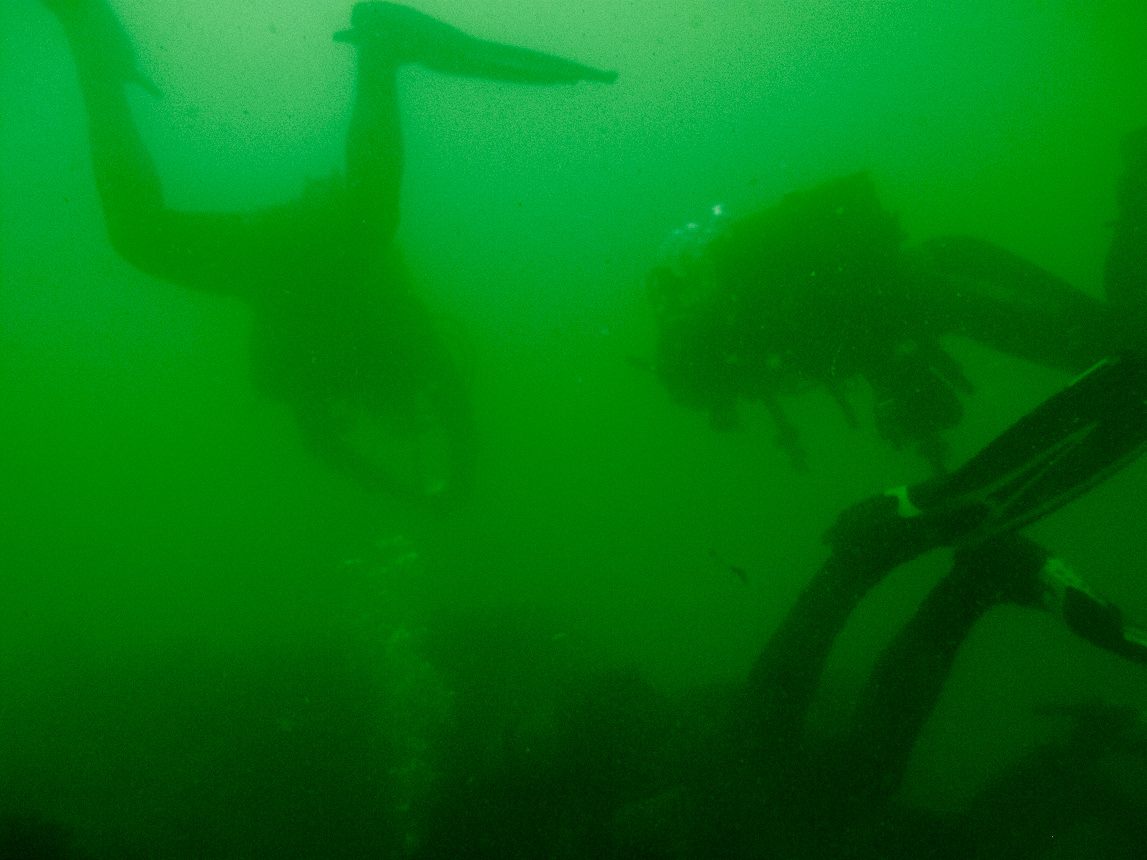 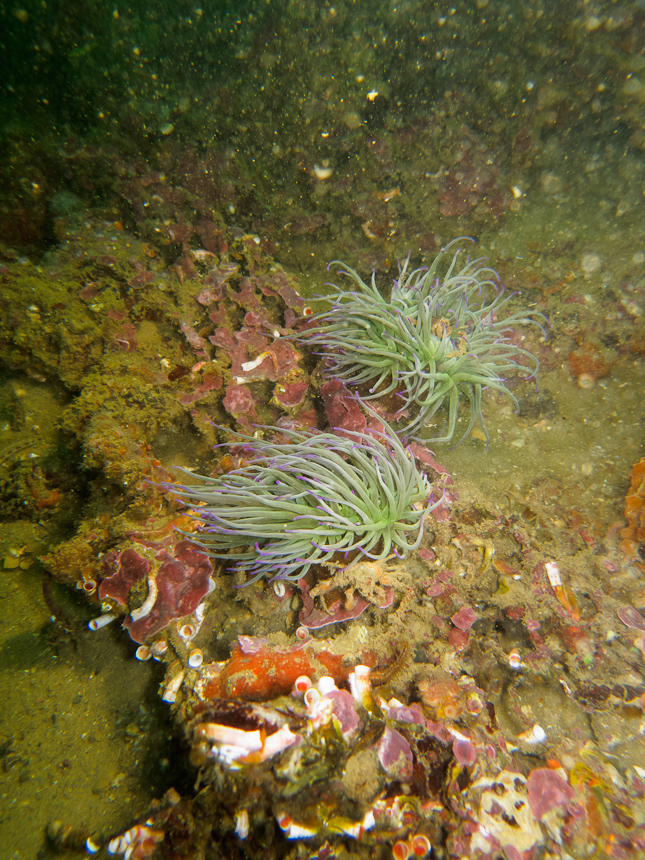 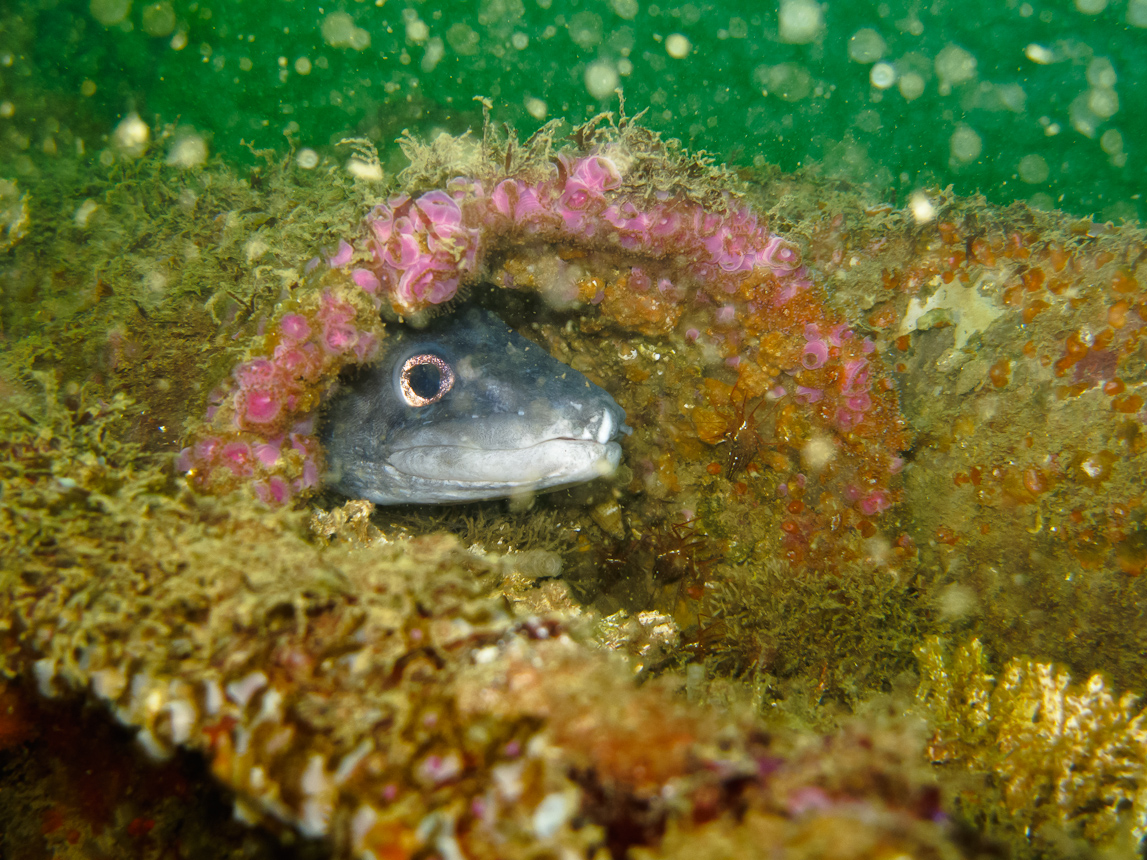 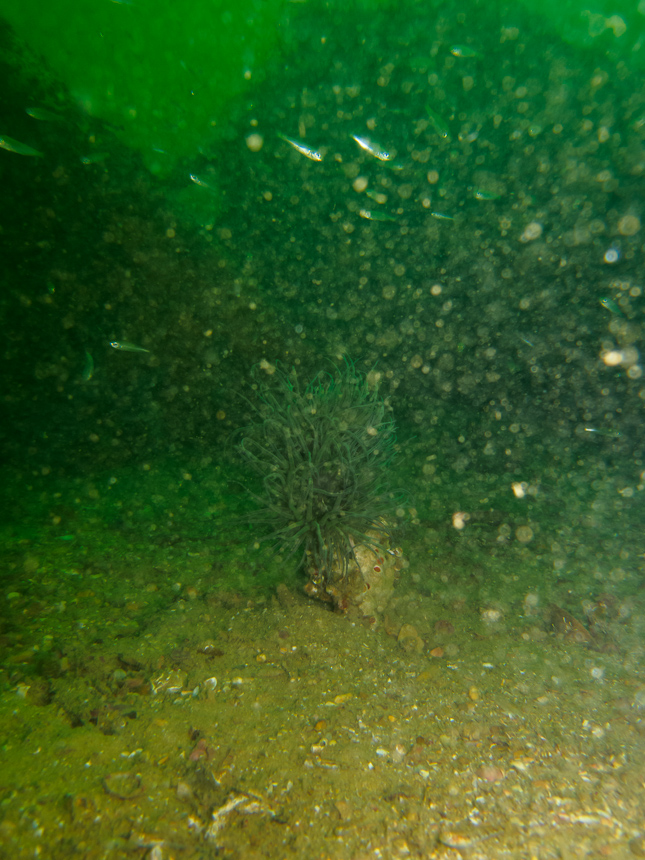 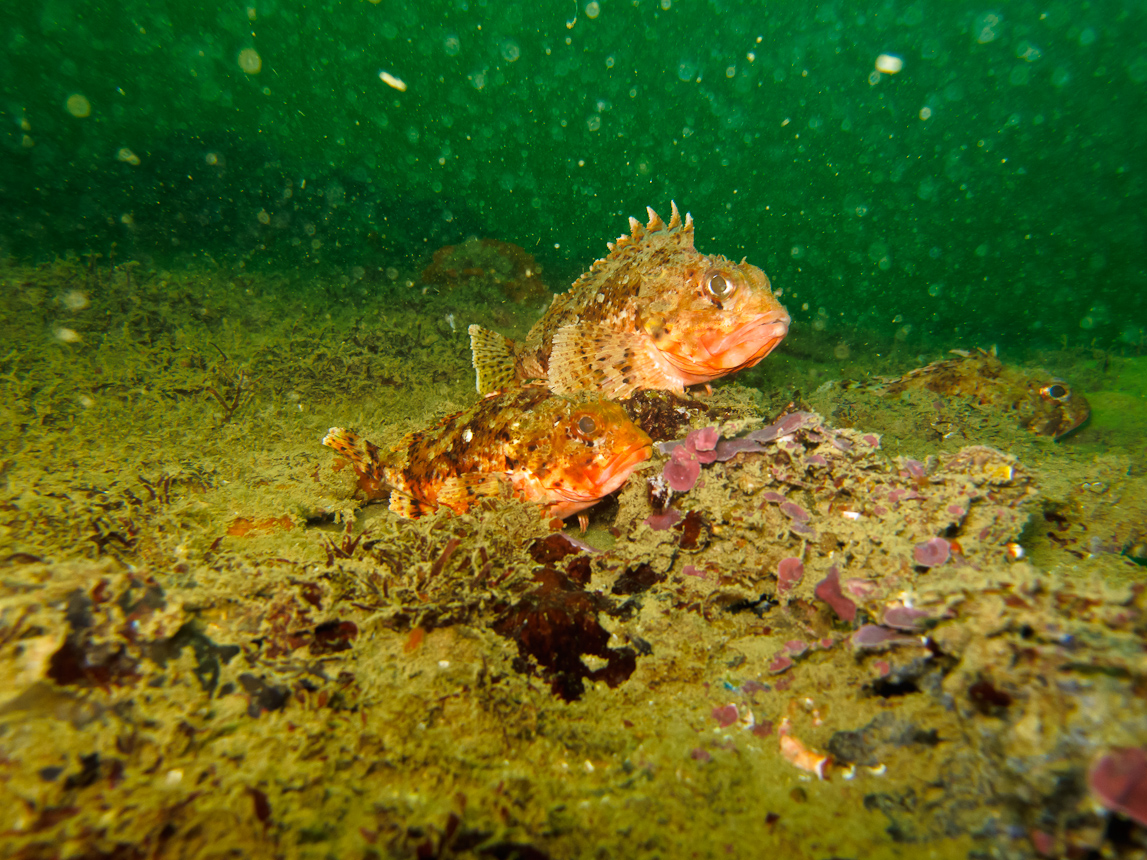 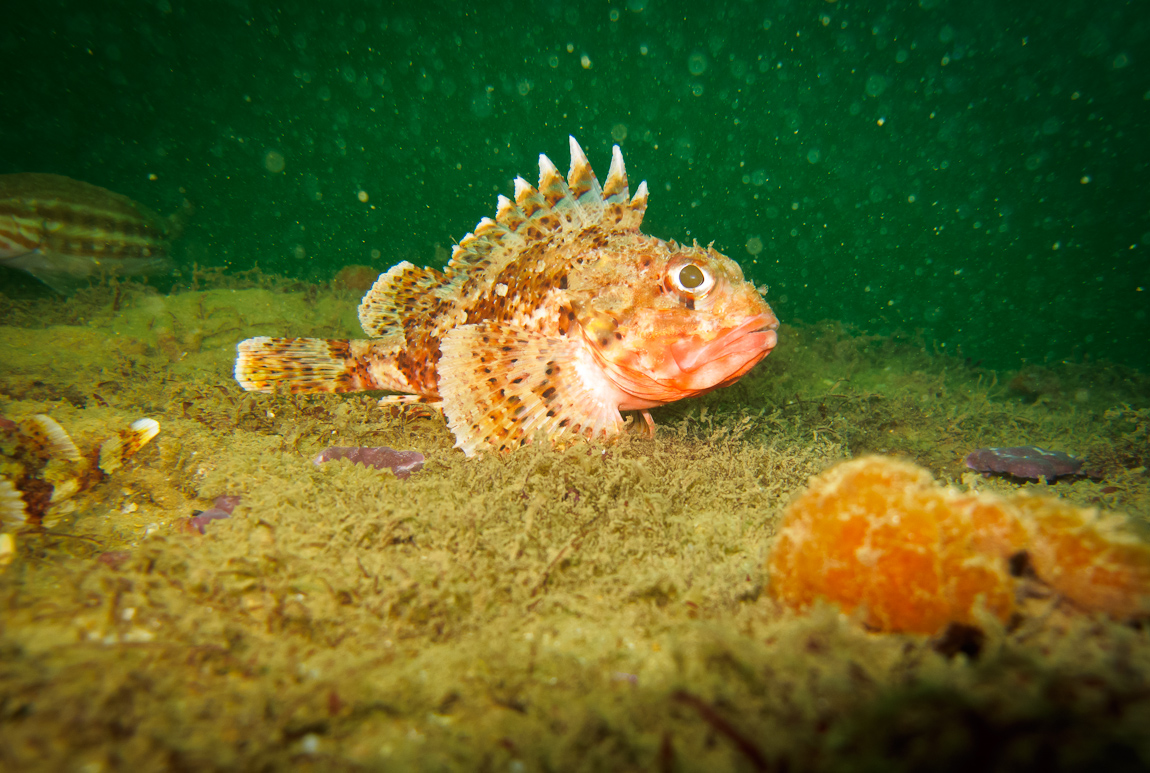 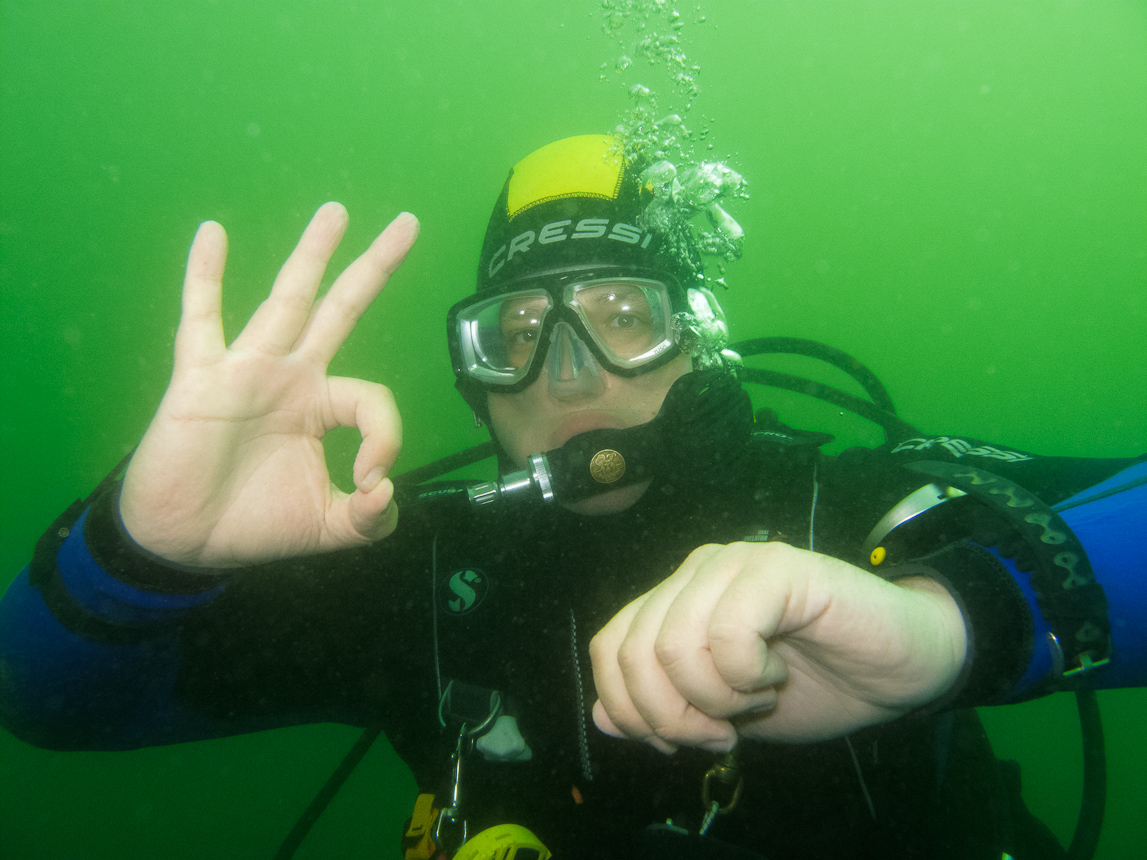 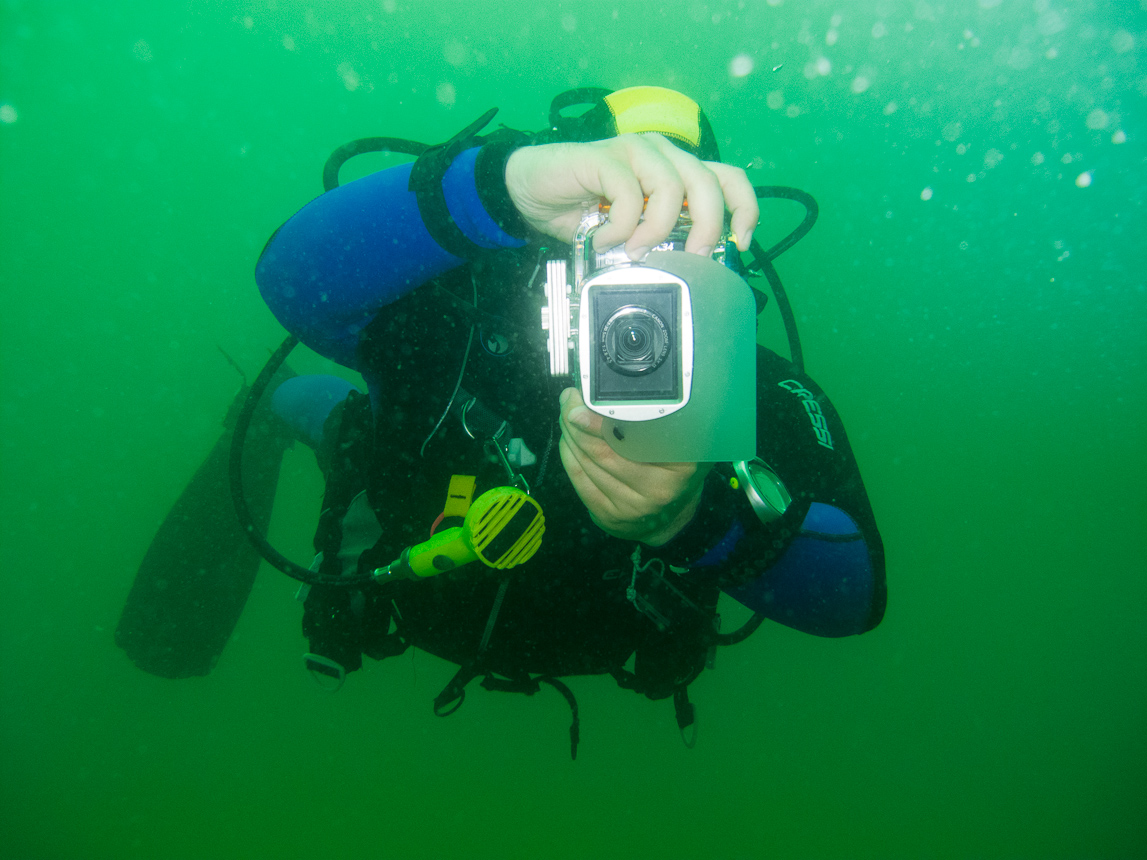 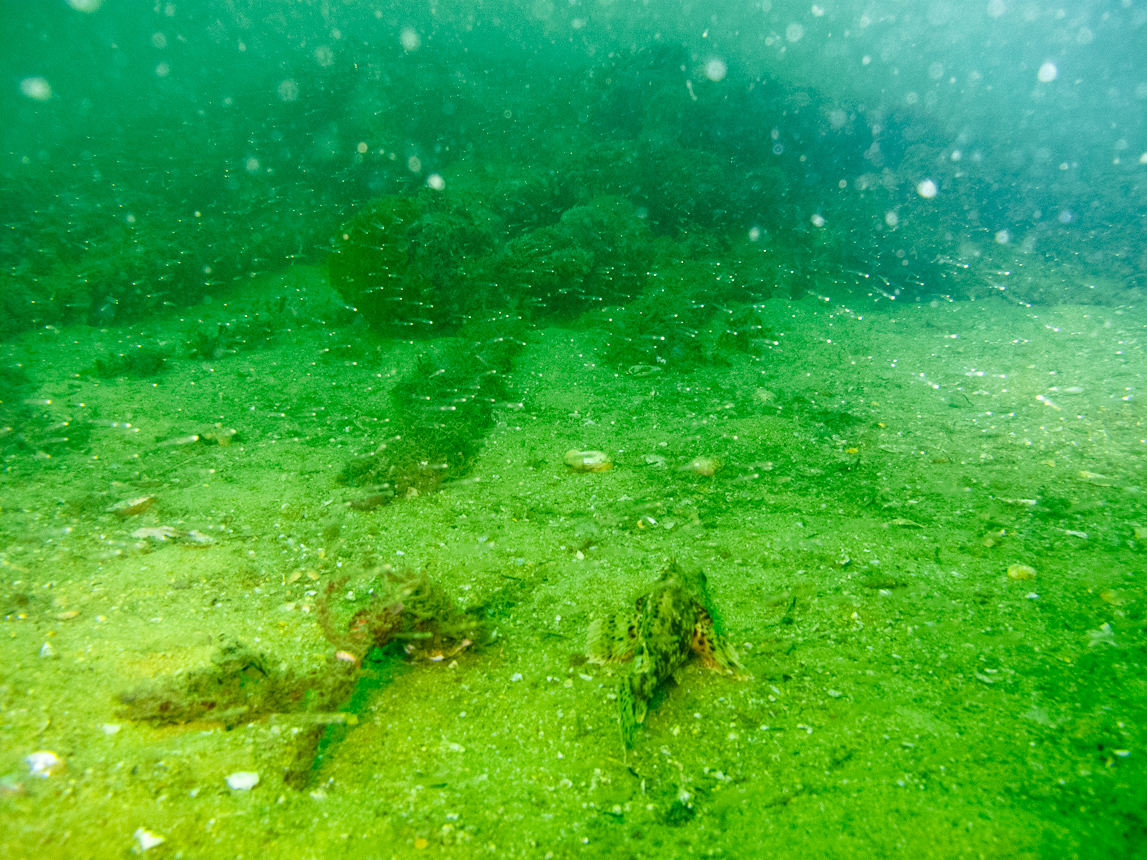 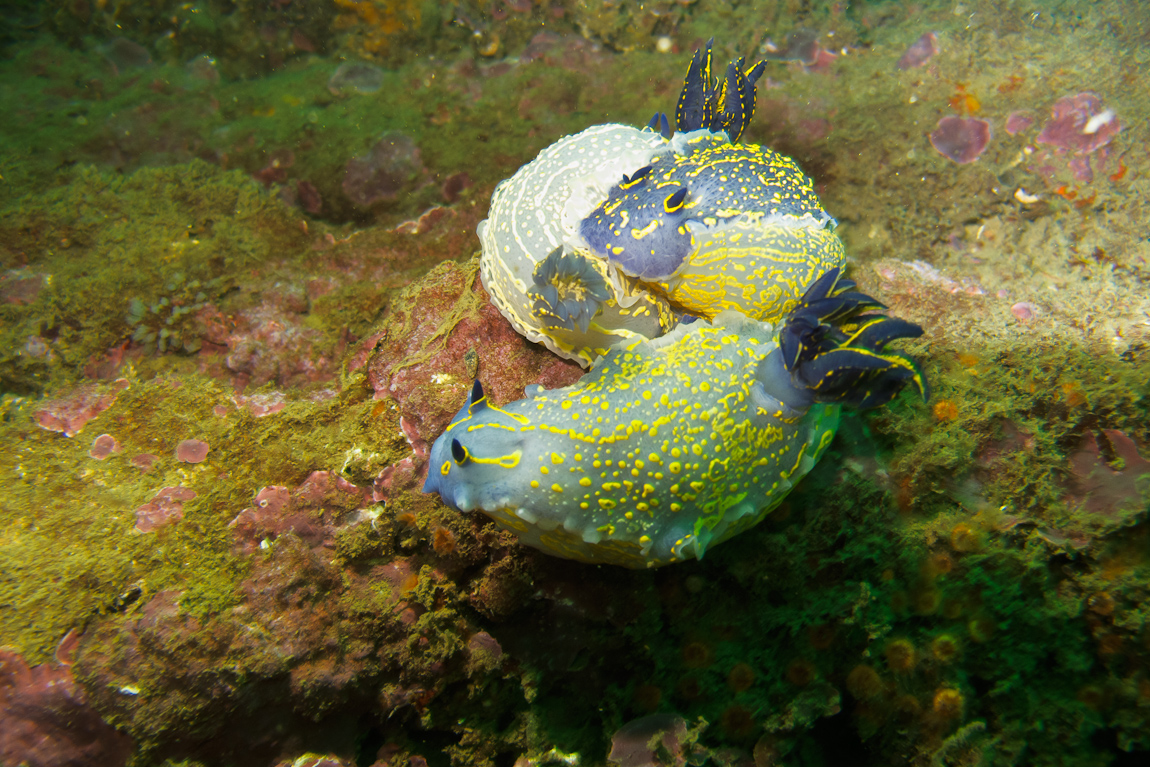 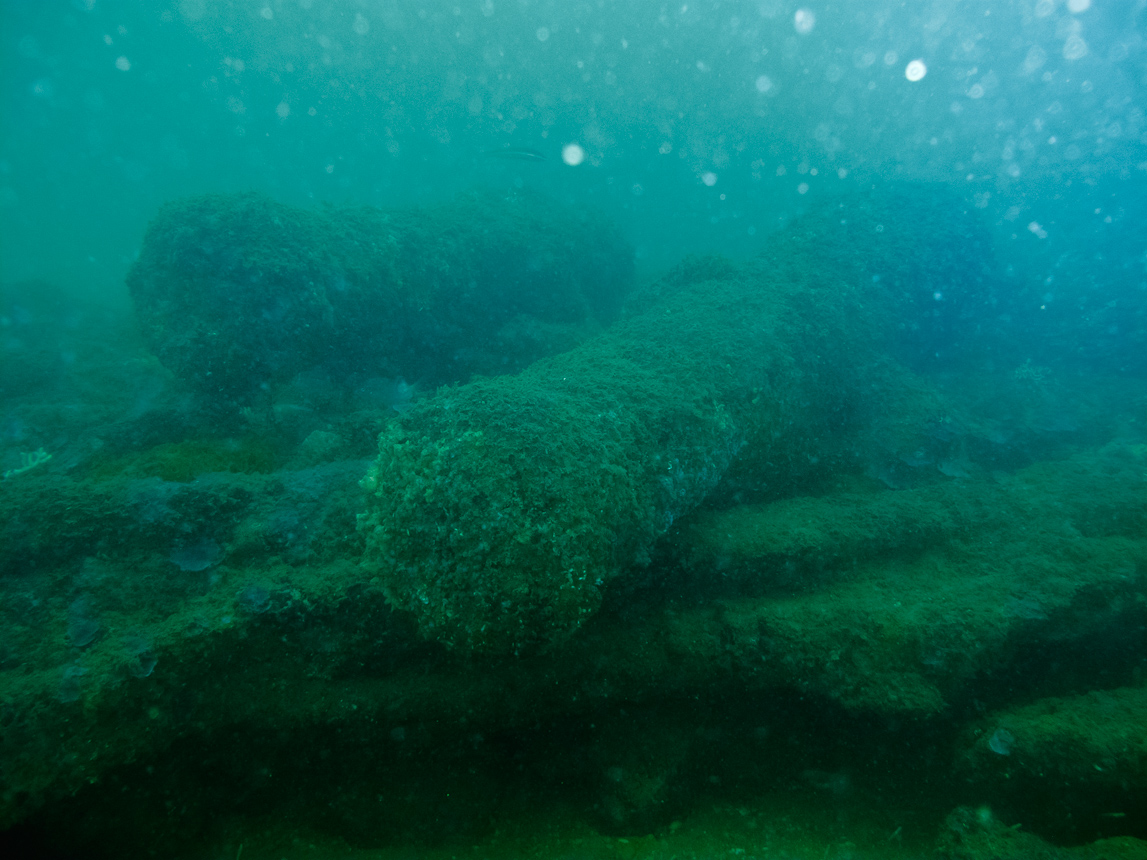 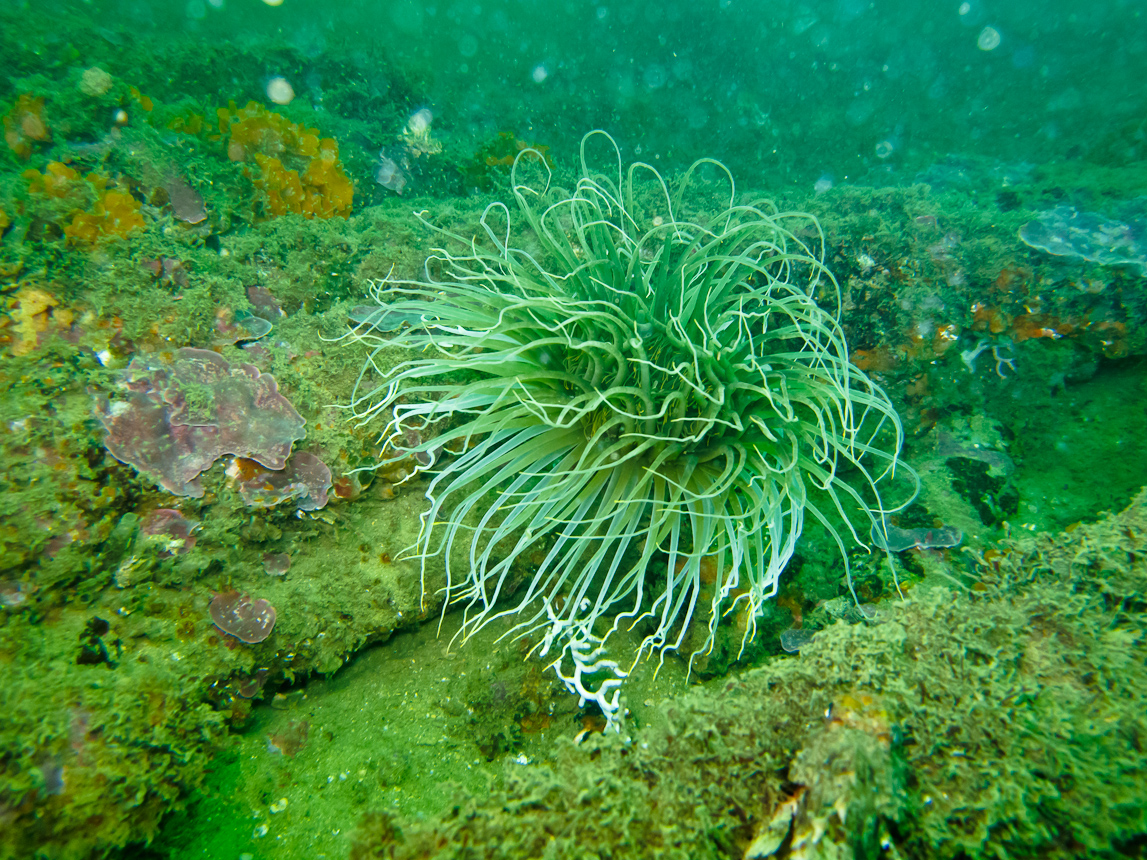 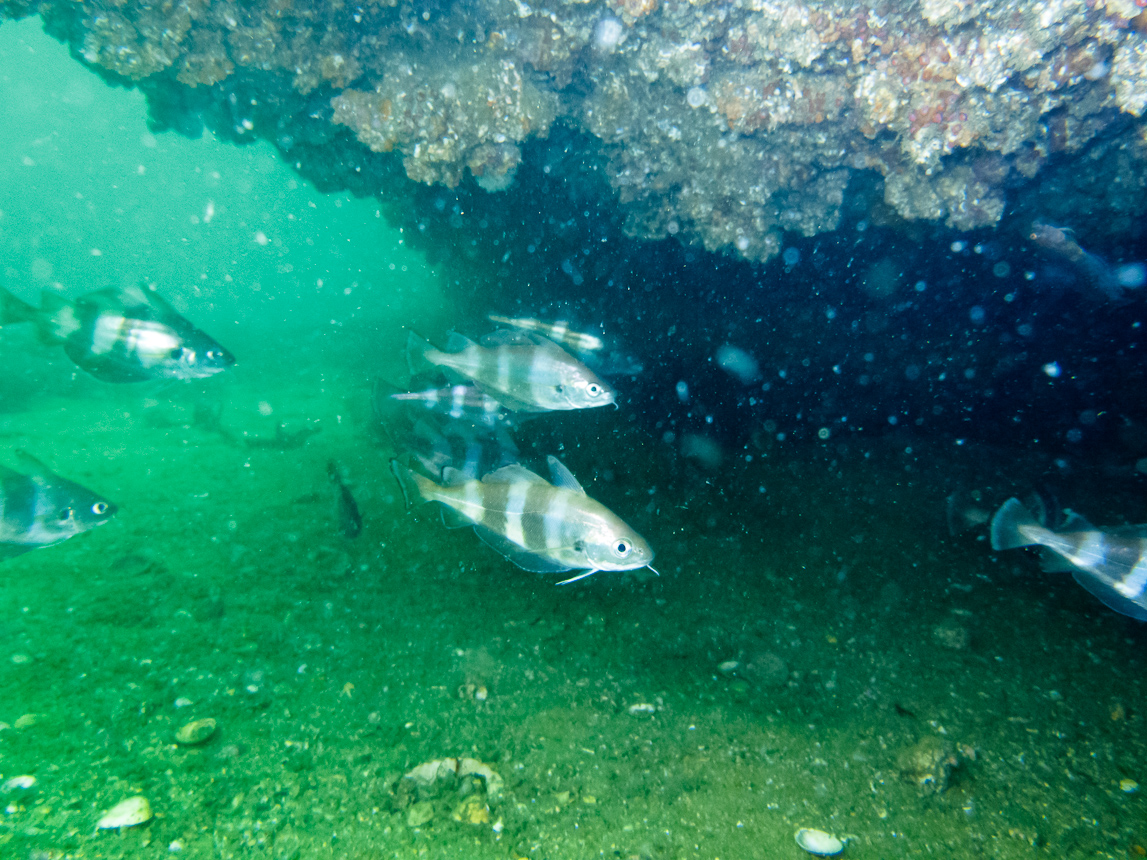 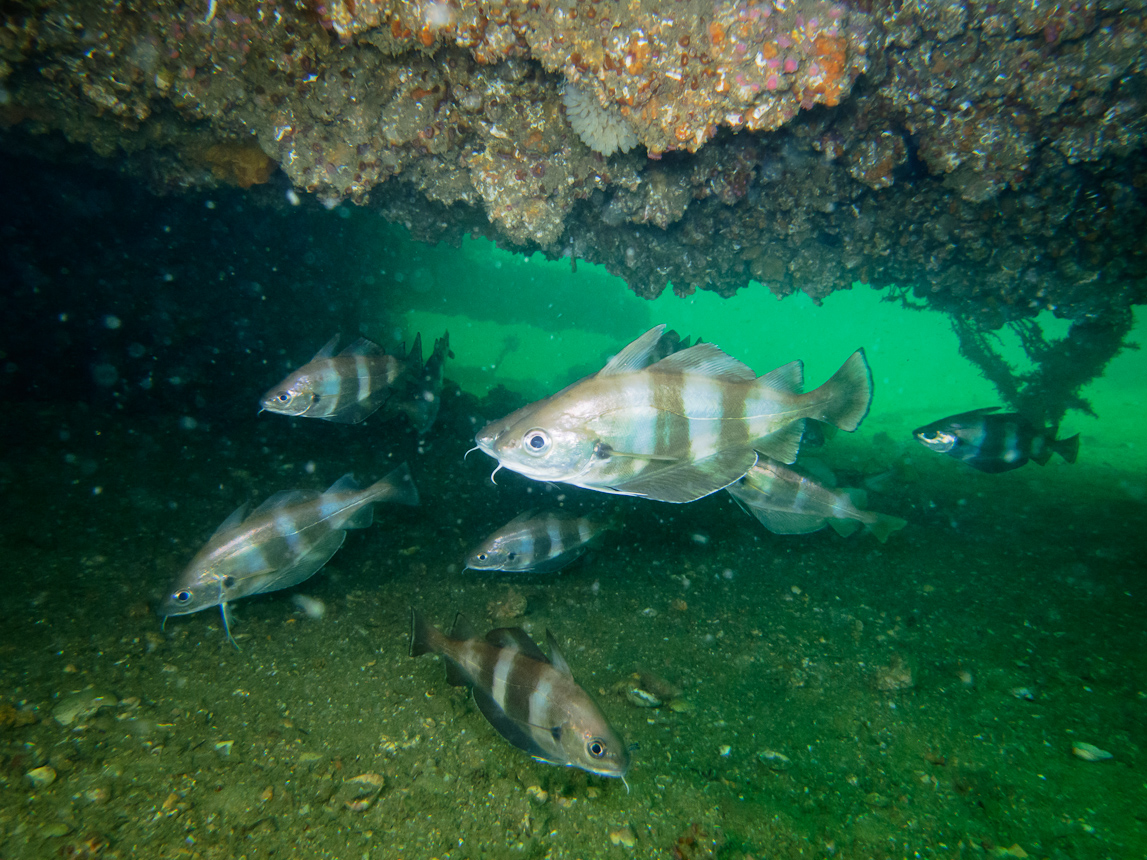 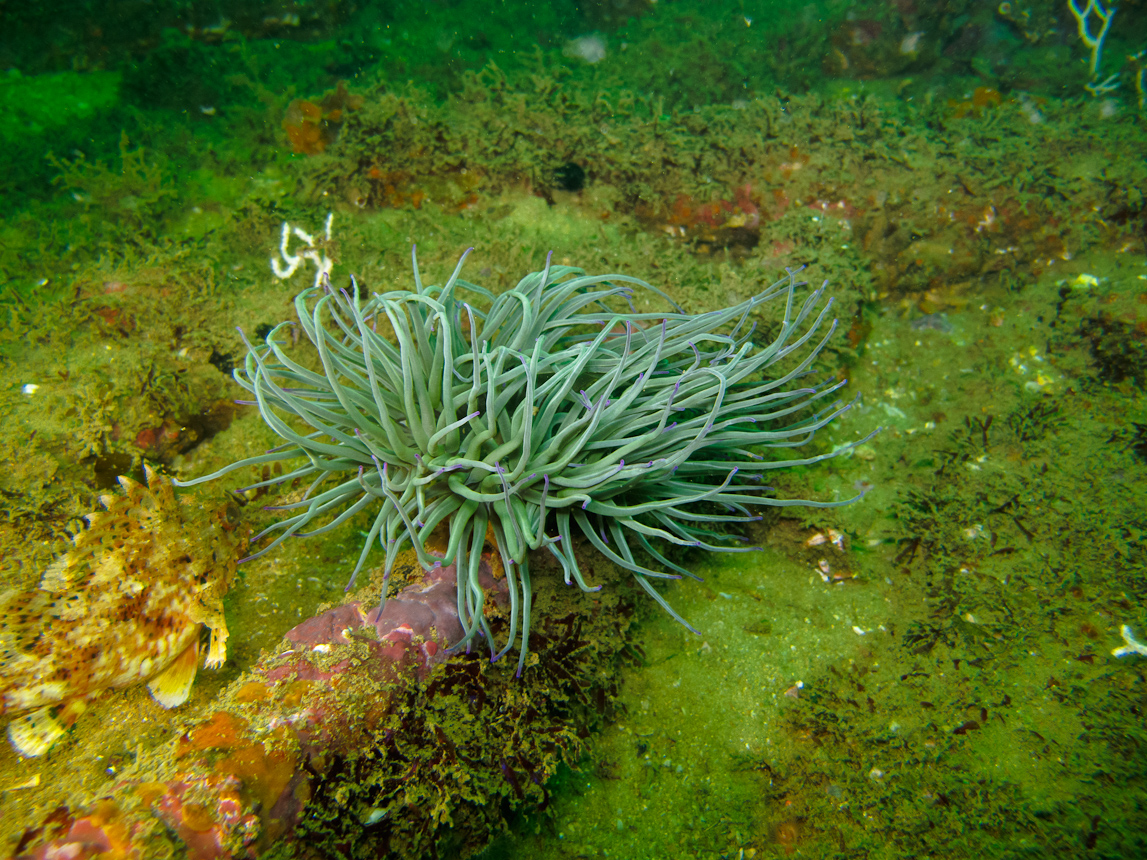 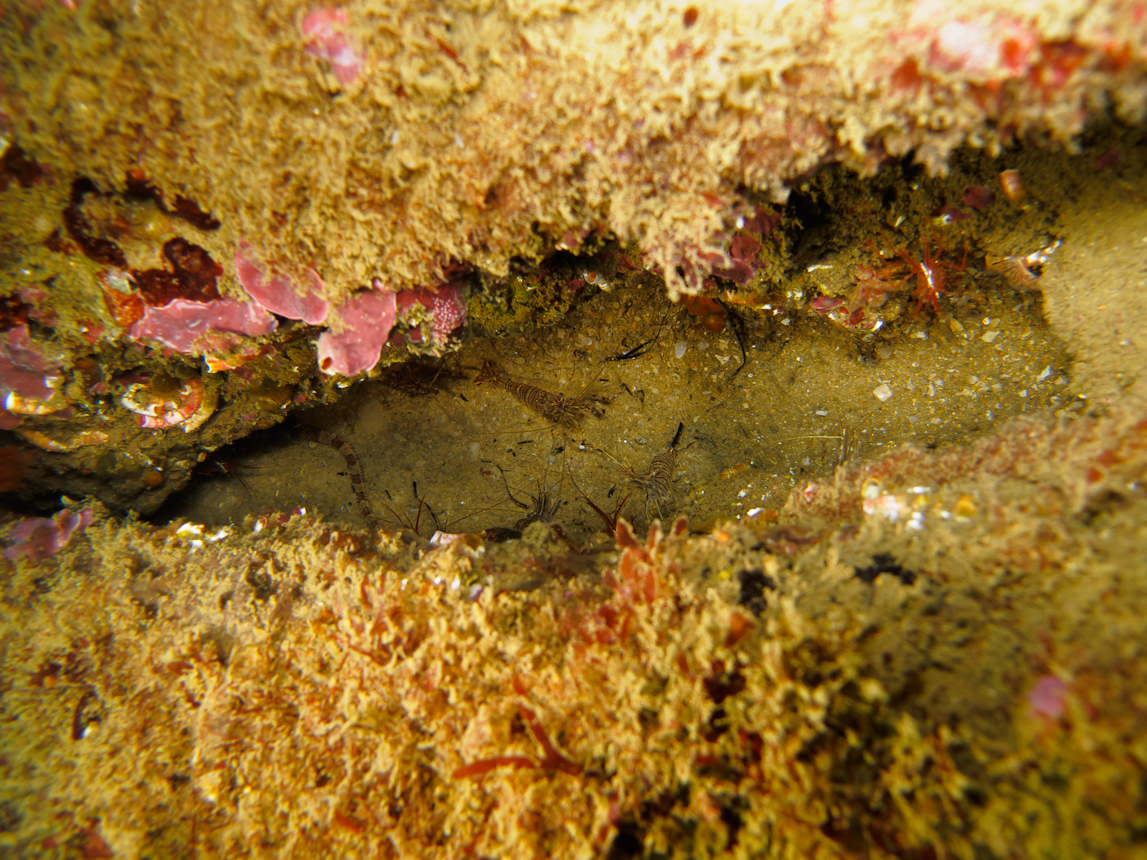 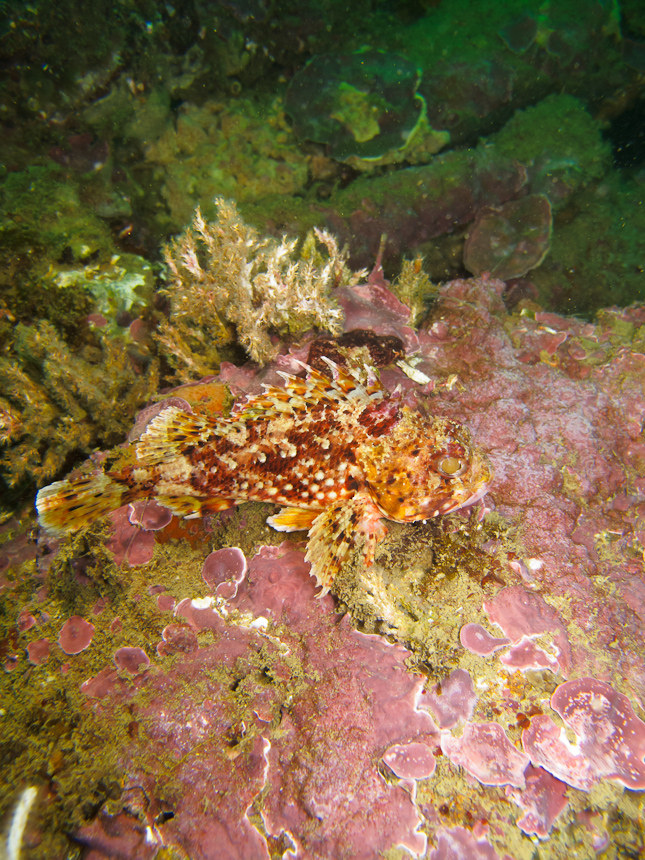 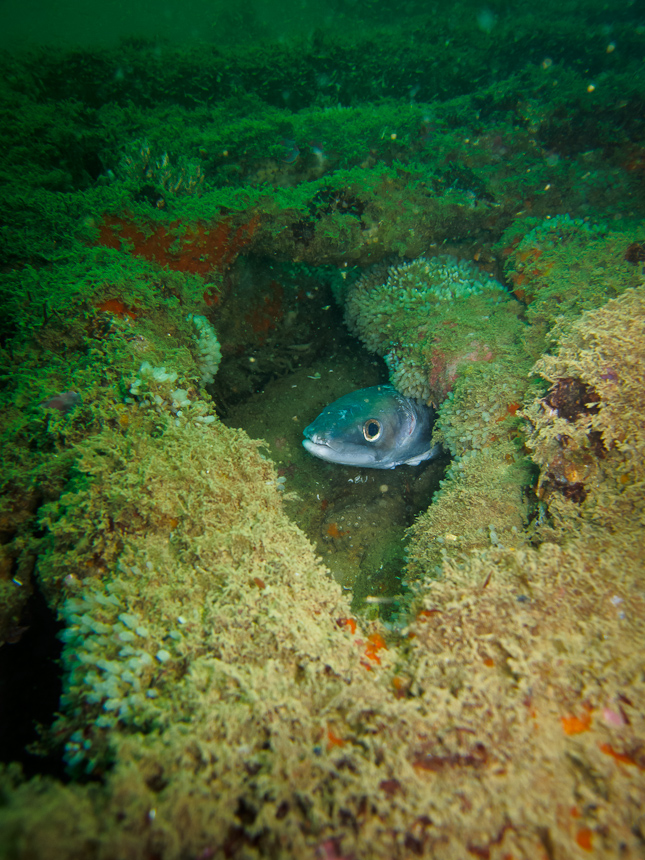