Meia Praia, a beach in Portugal, next to Lagos, surrounded by Golf places, Luxury apartments and fancy beach restaurants. That is one side.

There is also another side. During the 1950s Portugal was one of the poorest countries in Europe, illiteracy and infant mortality were catastrophally high, a large number of people lived in the worst conditions. Some fishermen from Monte Gordo reached Lagos on the search for work. In Meia Praia they found fish, but no place to stay. So they started to build simple huts in the dunes behind the beach. They were called the Indios of Meia Praia. Their families came after them and a small improvised village of very simple huts grew.

In 1975, the year of the portuguese revolution, Meia Praia consisted of some tin huts, something like a small Slum in front of Lagos. The village was to be removed from the beach, as illegal settlements were removed everywhere. After protests the government changed the plan and helped turning the slum in a real village, under the condition that the work to be done had to be covered by the people living there. And so the people living in the slum turned the tin huts into real houses and created a new village.

The story got famous within Portugal after a documentary was shown in cinemas all around the country, the soundtrack from Jose Afonso. Os Indios da Meia Praia remains one of the most moving songs from Zeca Afonso… 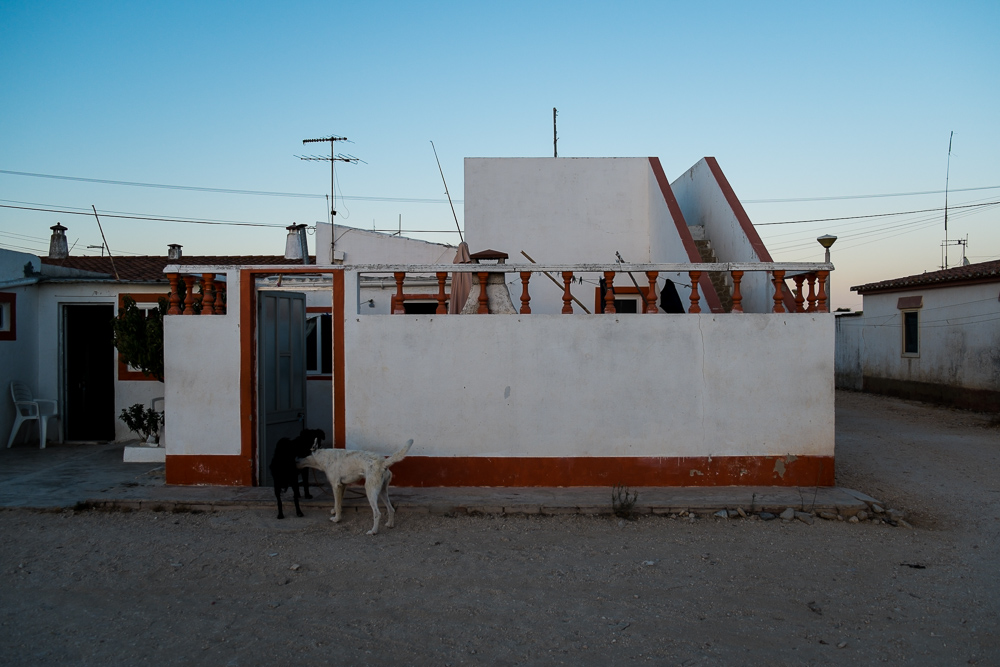 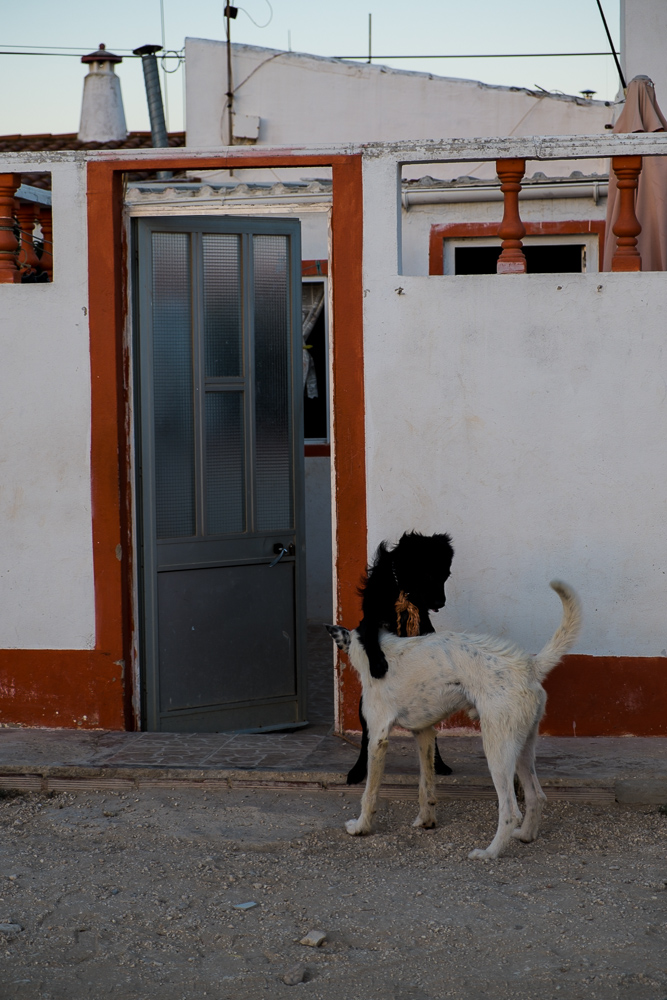 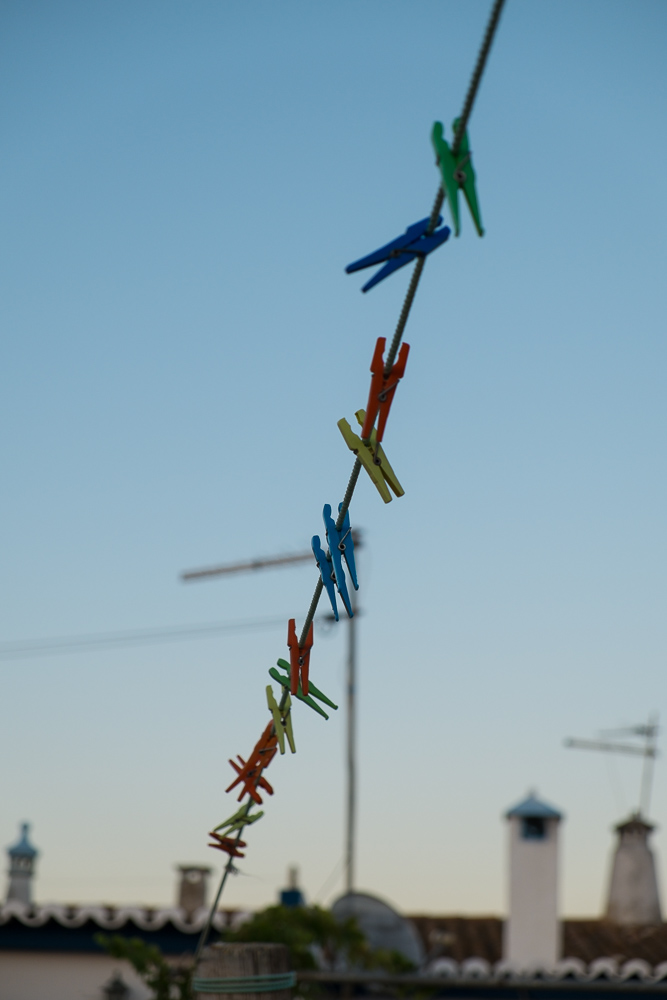 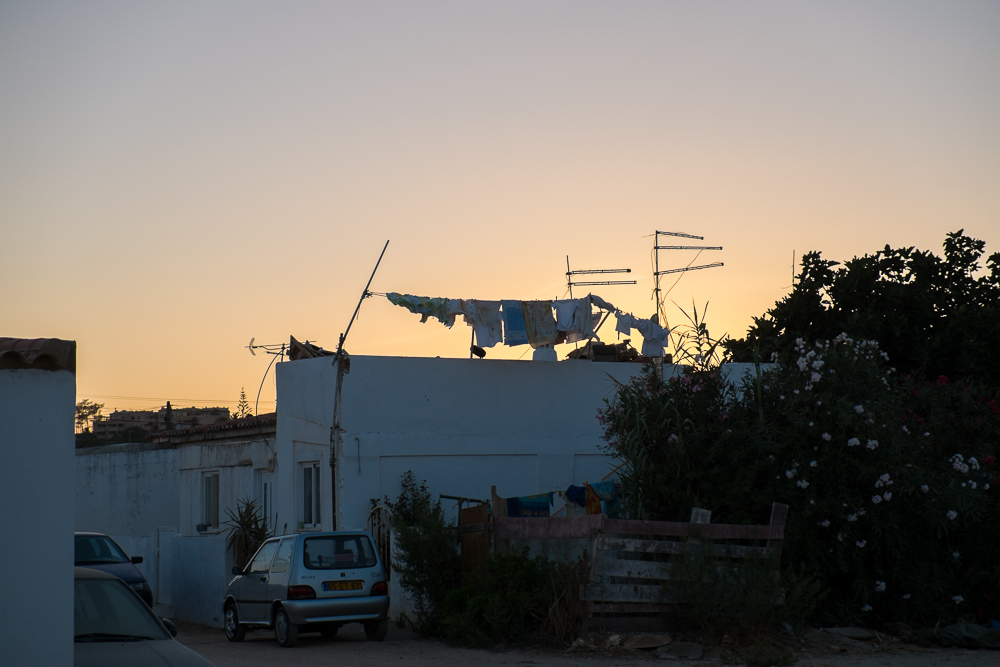 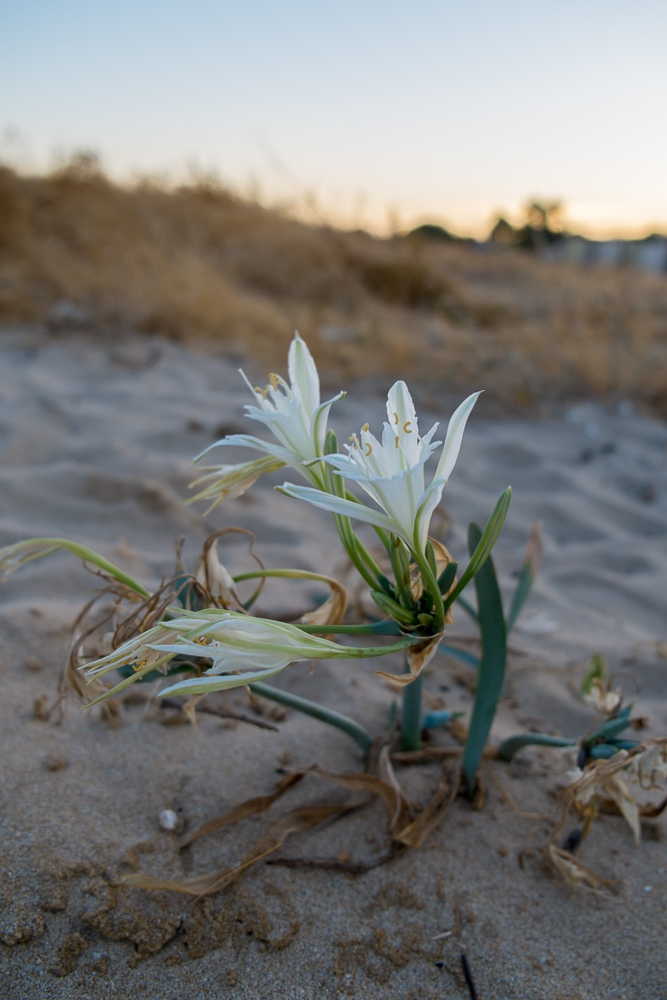 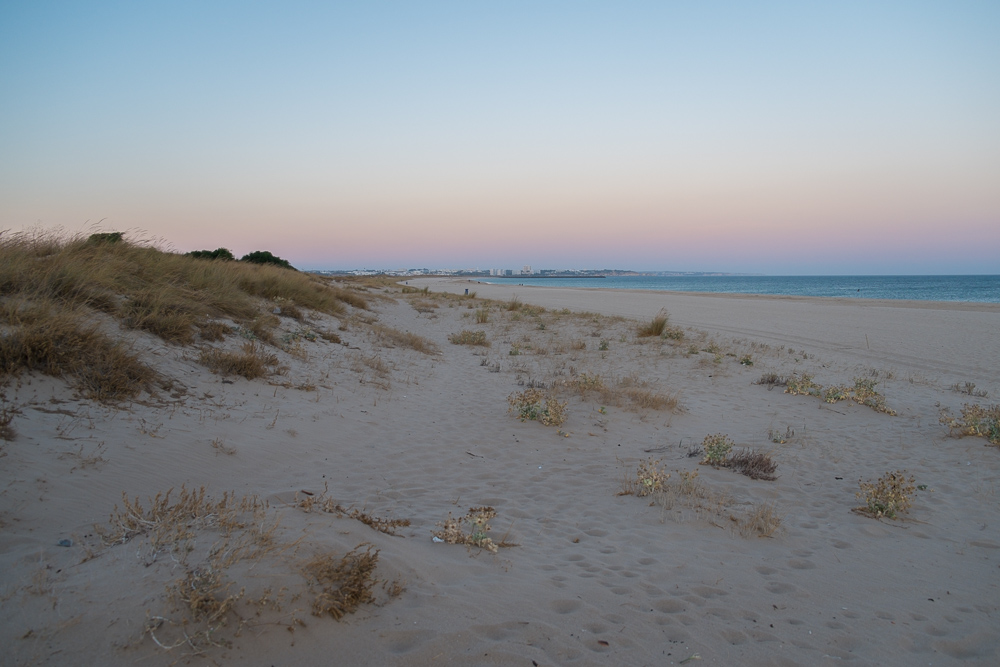 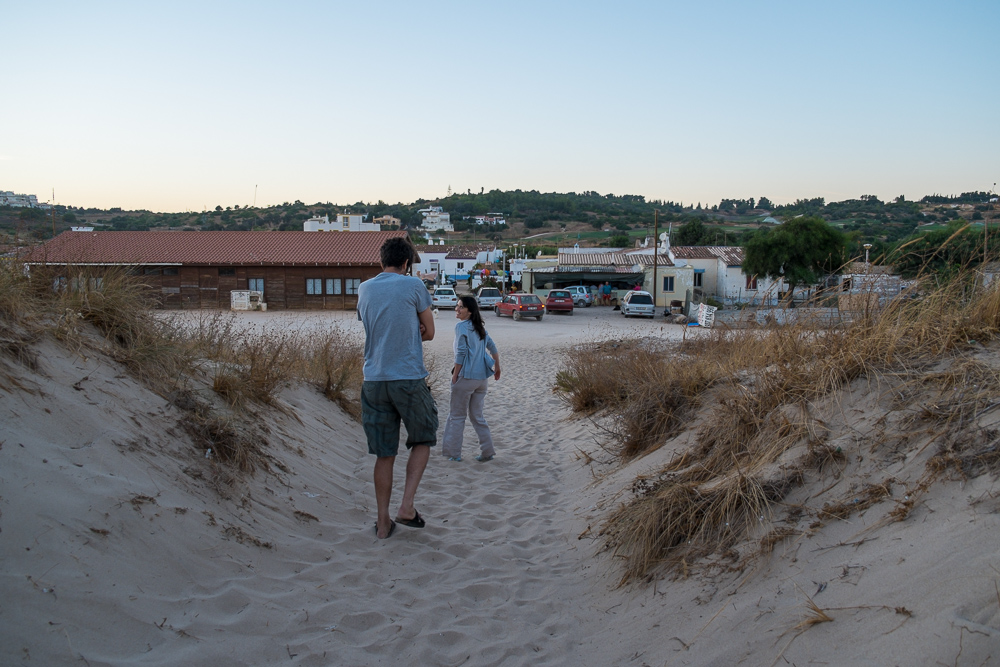 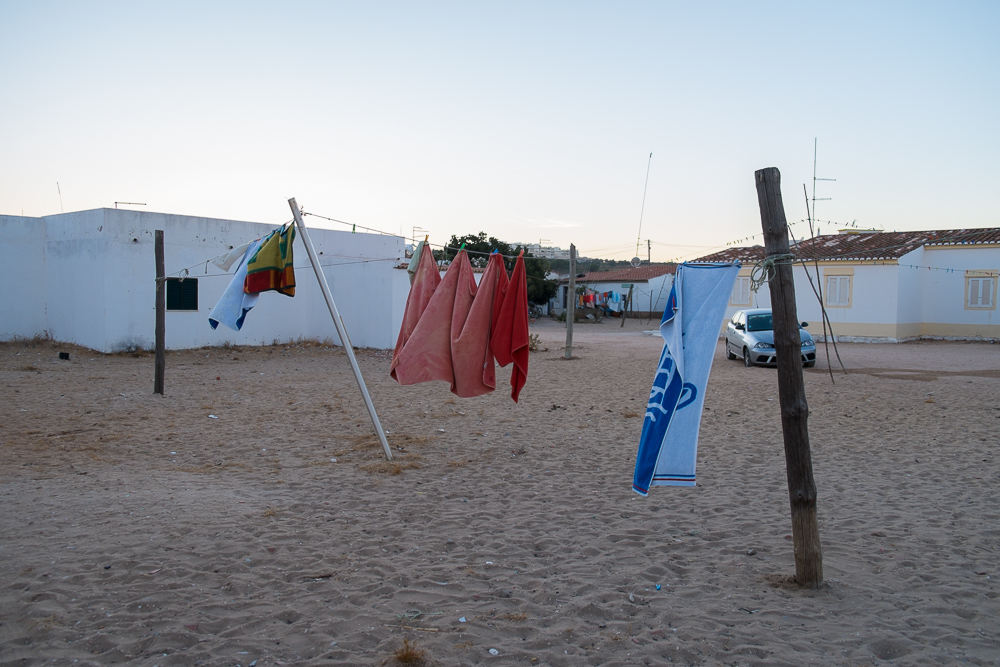 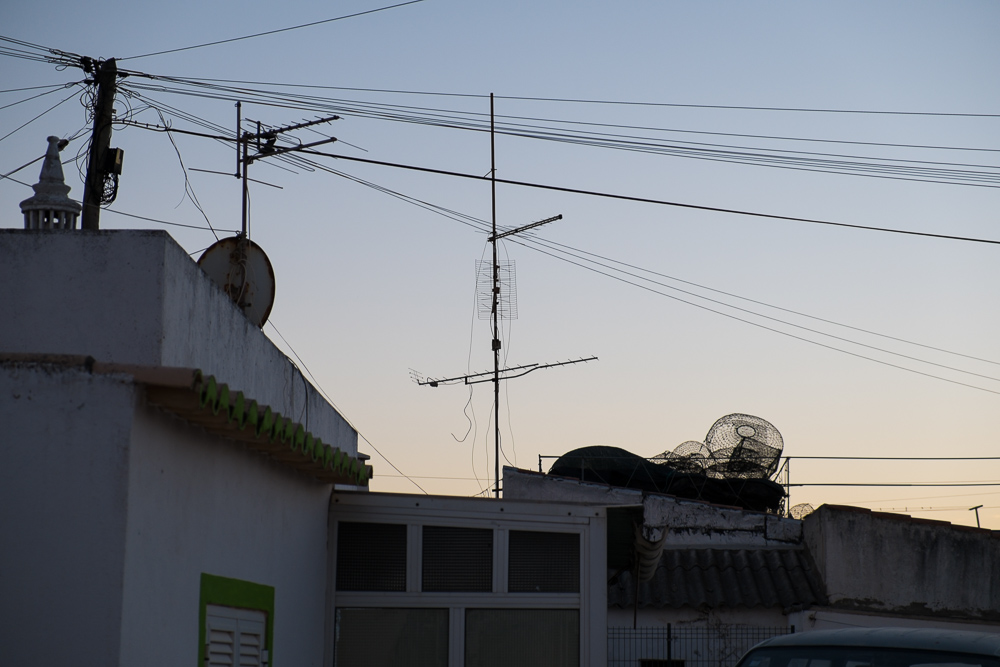 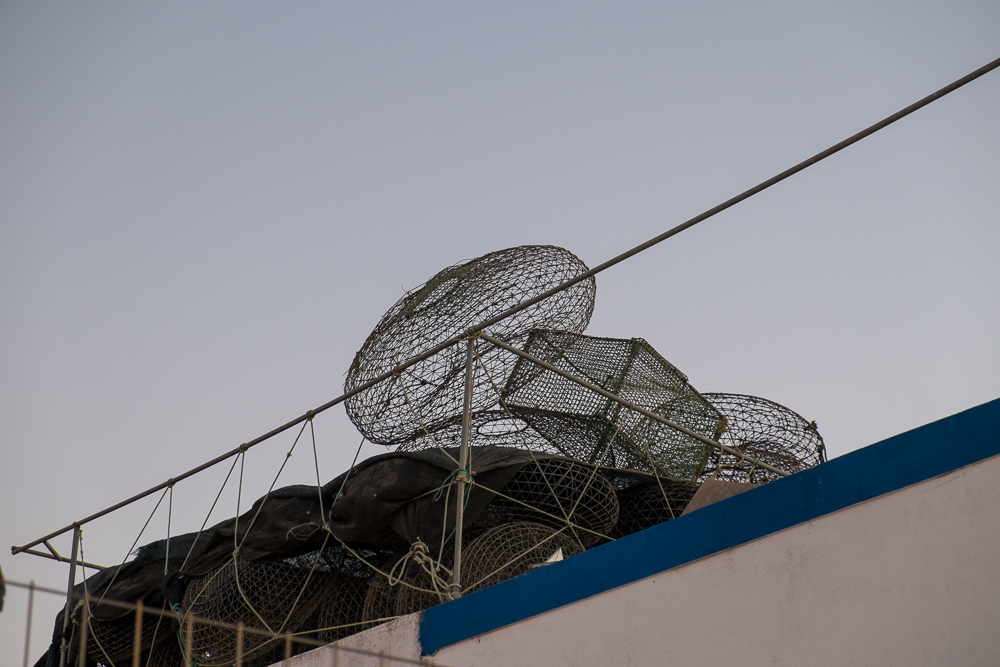 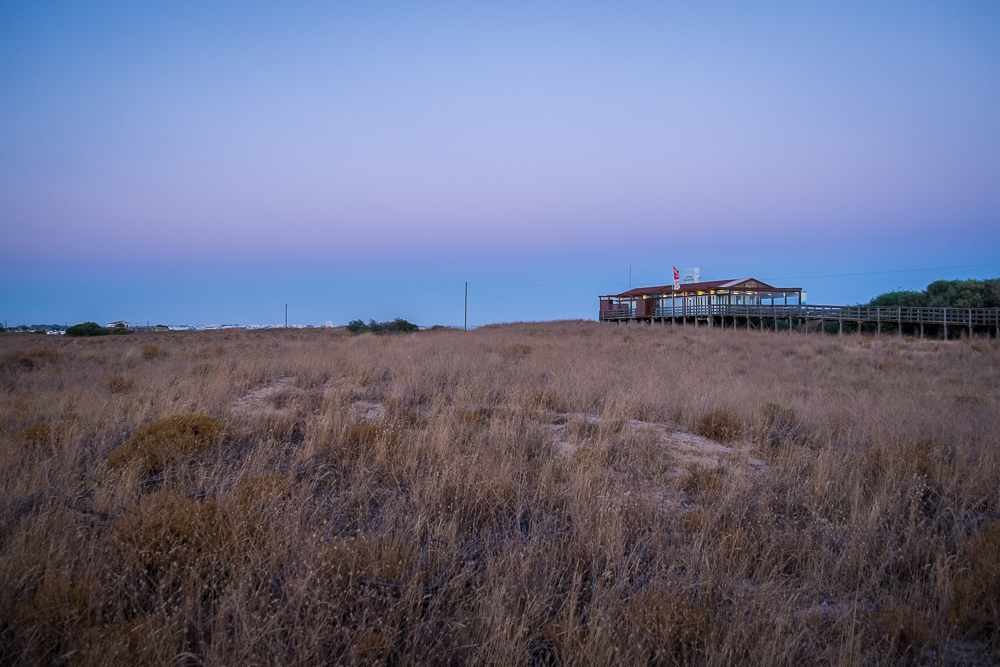 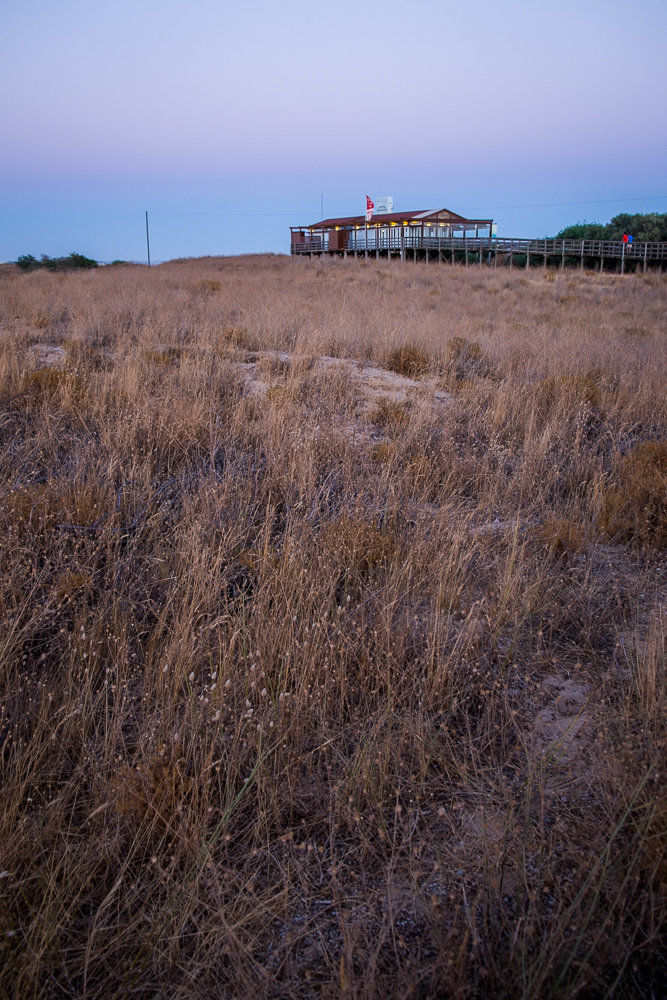 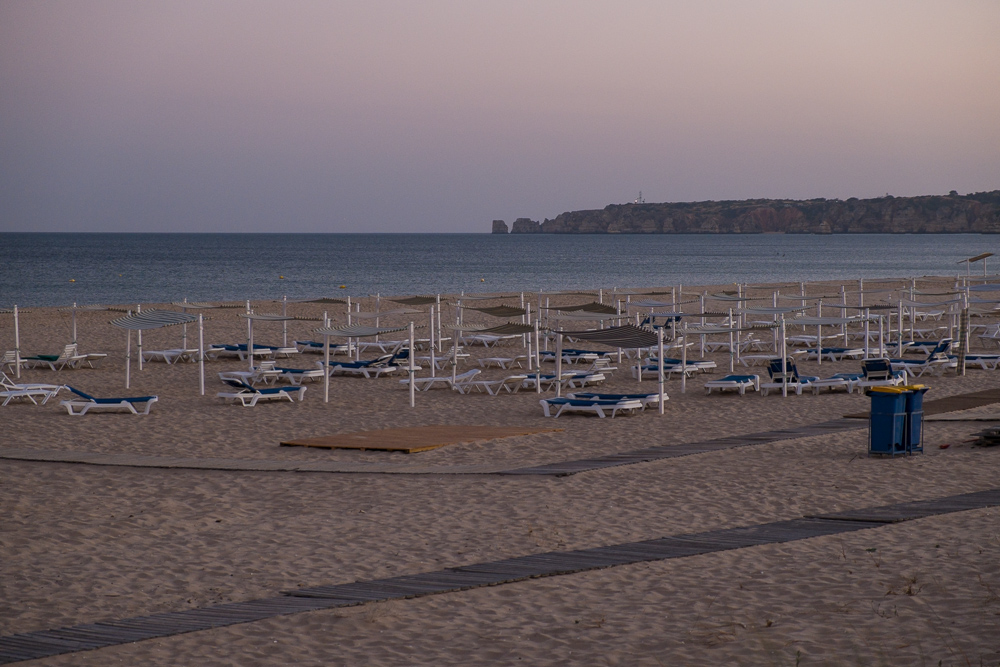 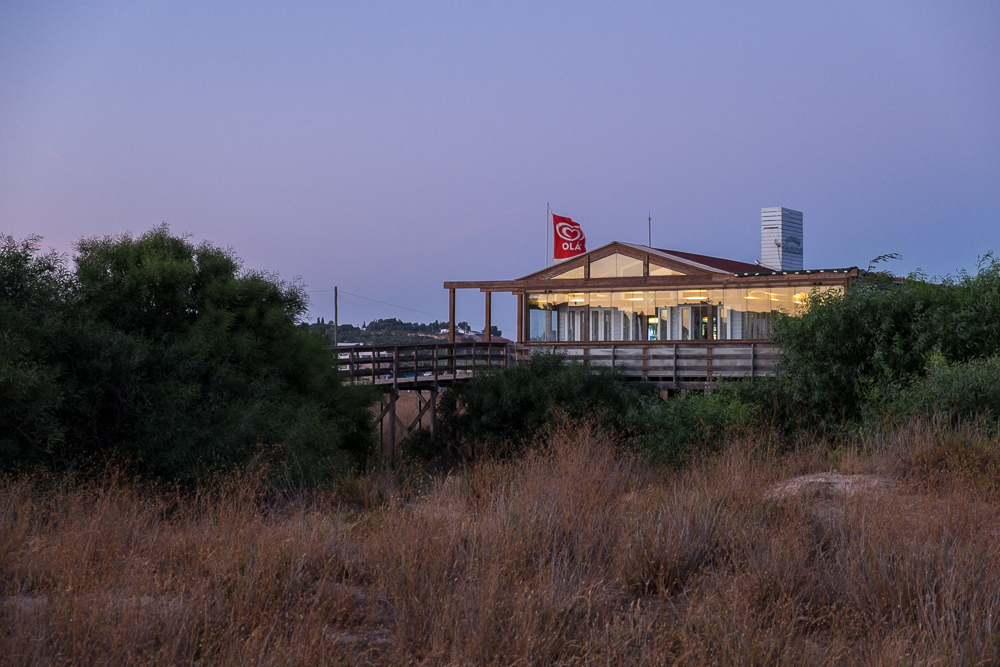