A love story to lose your head

Dona Henriqᵫta Emília da Conceição startet her life in poverty. After her father had left the family alone, she became an orphan with seven, when her mother died. She was raised by an aunt of her and started working at a very young age. When turning 16, she decided to take life into her own hands.

Good looking and being a lifely girl, she approached rich brazilian merchants, taking Money, Watches, golden chains and other things of value from them. She was successful, had her own luxurius coach and dressed in elegant mens clothing.

With about 20 she became fed up with men and retreated. Seven years later her paths crossed with the much younger Teresa Maria de Jesus. A passionate love story spun. They lived together and became a passionate couple. However, this love did not last too long. In the autumn of 1868 Teresa Maria died of tubercolosis. She was buried in a part of the cemitery Prado de Reposo, belonging to the Ordem do Terço. Henriqueta lost all will to live and became buried in grief. She wanted to give her friend a more fitting grave, so she bought a patch at the cemitery and ordered a statue of St. Francis made from the finest italian marble.

At the end of the year 1868 on a cold december evening, the mortal remains of Teresa Maria were exhumed and transferred to the new grave. Henriqueta asked the bystanders for a last private moment with the corpse of her beloved friend. In a short unobserved moment, she took a knive she brought inside her dress and cut off the head of the corpse. She hid the head in a scarf and after the funeral took the head home.

In the flat she formerly shared with Teresa Maria, she placed the head under a glassbowl, visible for everybody who came to that appartment. Even when visitors where around, she did not hide the head… And thus the fact eventually made it to a member of the city council, Tomás Joaquin Dias, who notified the police.

Henriqueta was arrested and put into court. However, during the trial, the judge decided that it was a misdeed lead by passion and love and should not be punished. Henriqueta was released and continued to live freely.

Teresa Marias Grave is still at the cemitery, in section 33, next to the grave of the painter João Baptista Ribeiro. her grave is still decorated daily with fresh flowers and candles… 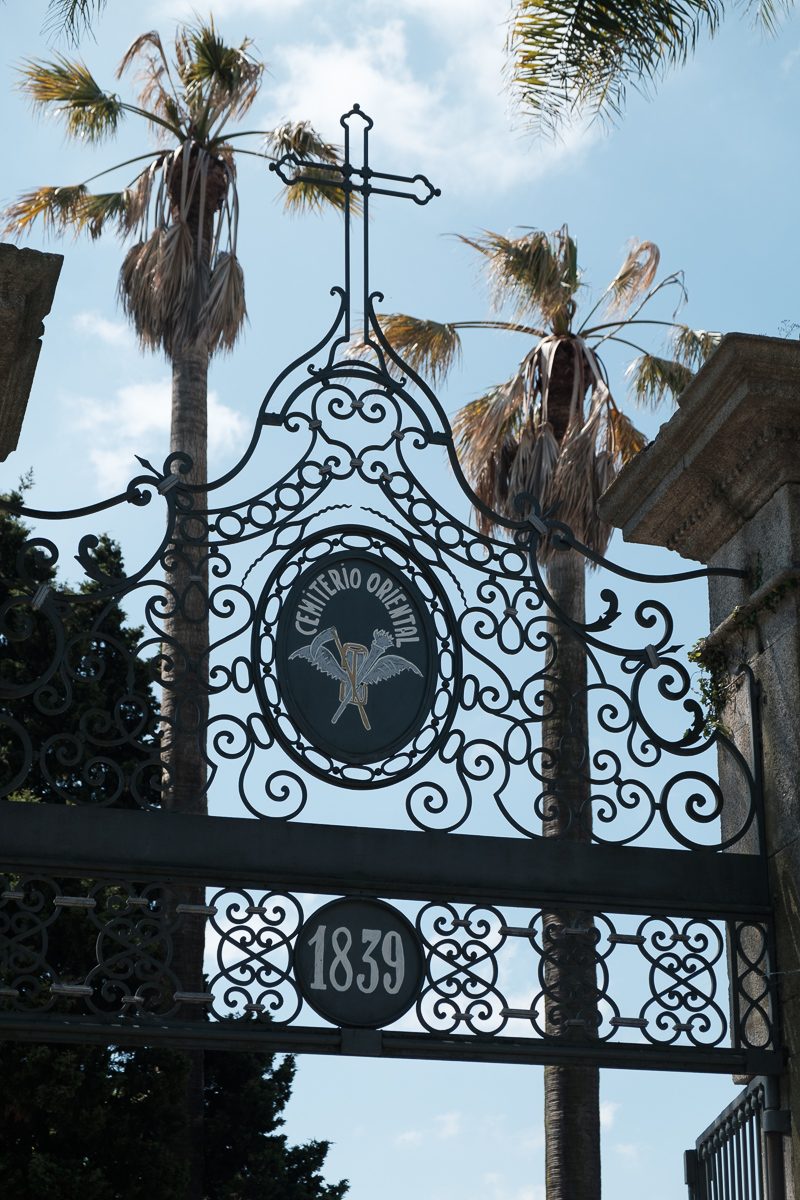 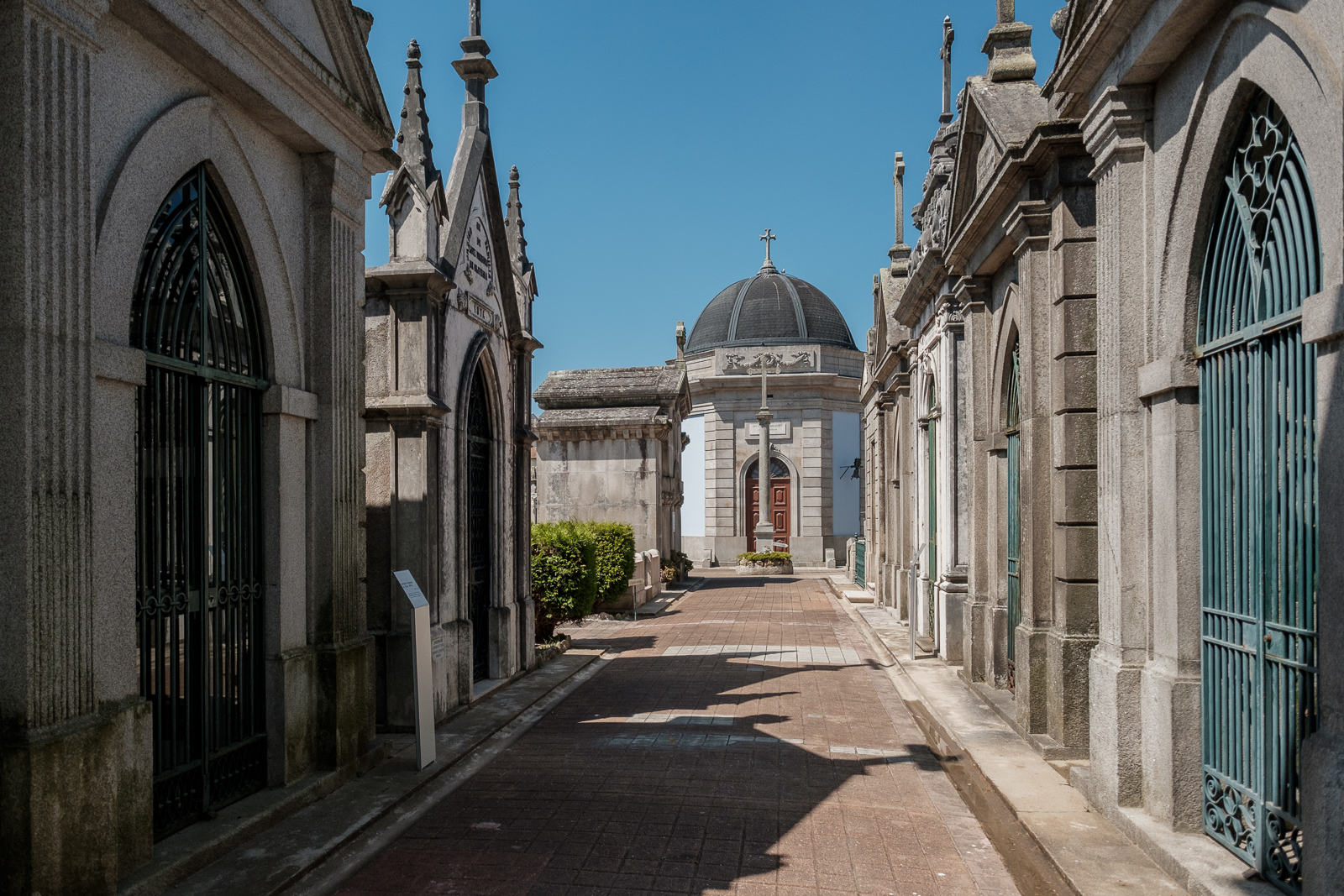 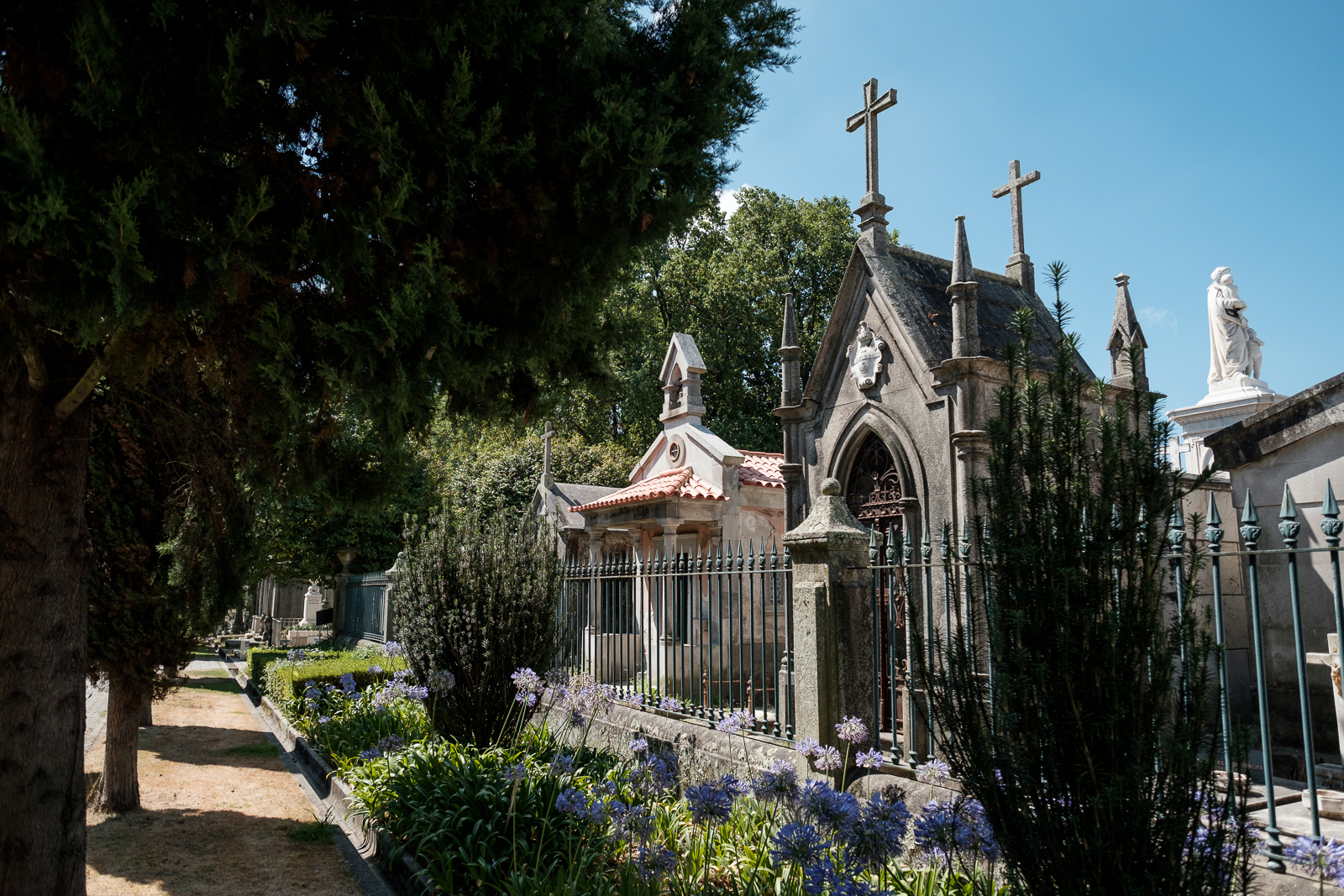 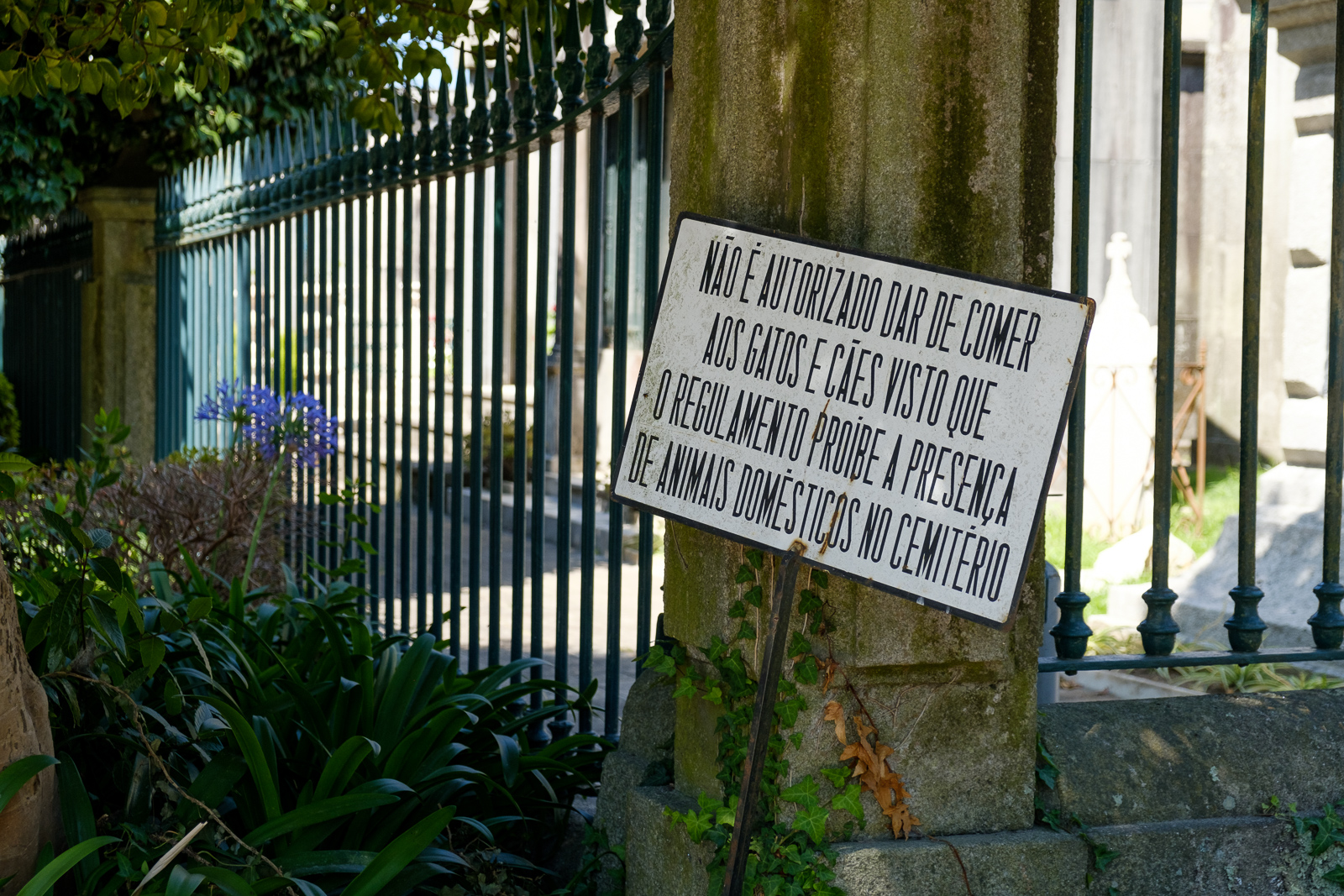 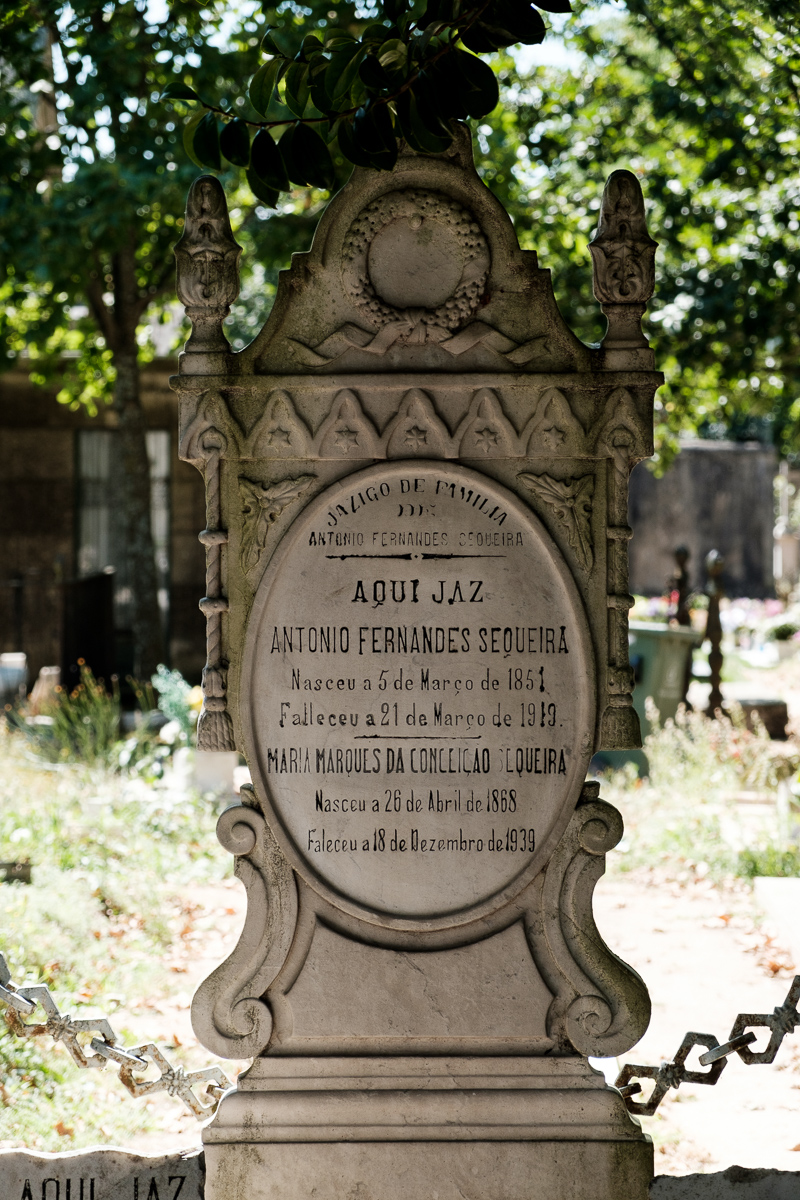 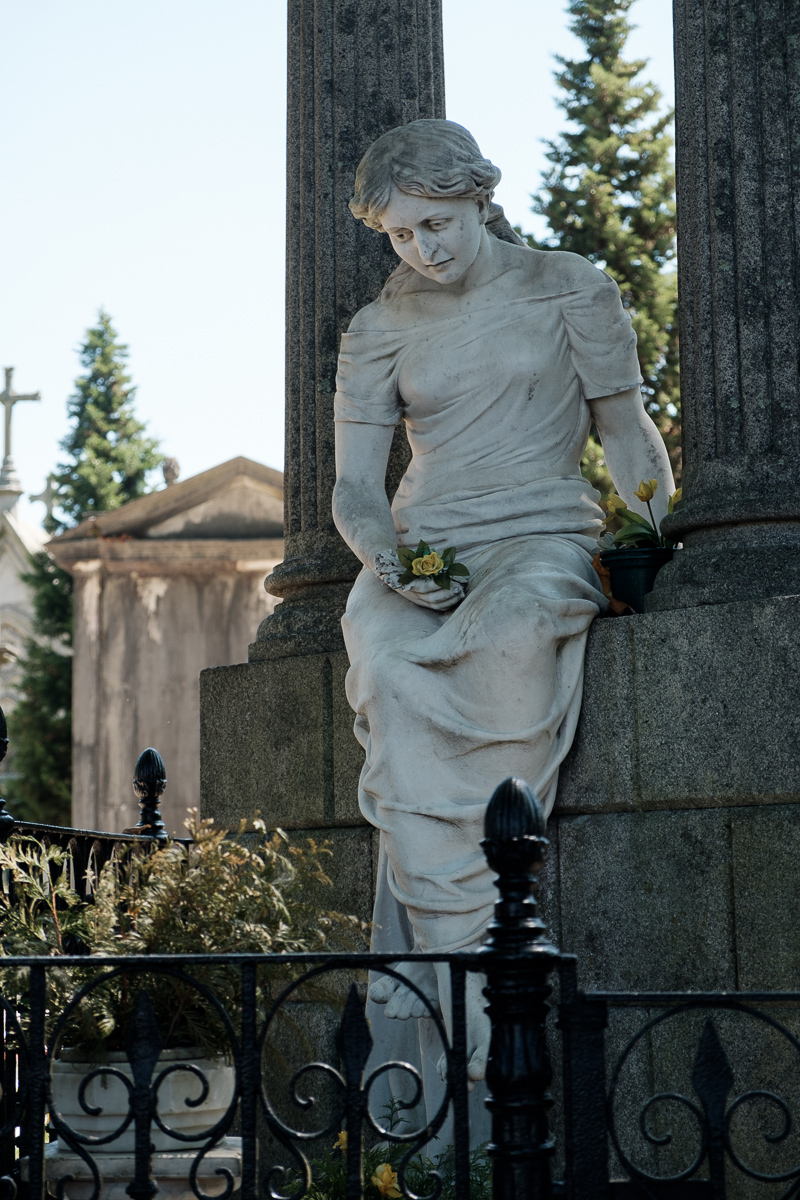 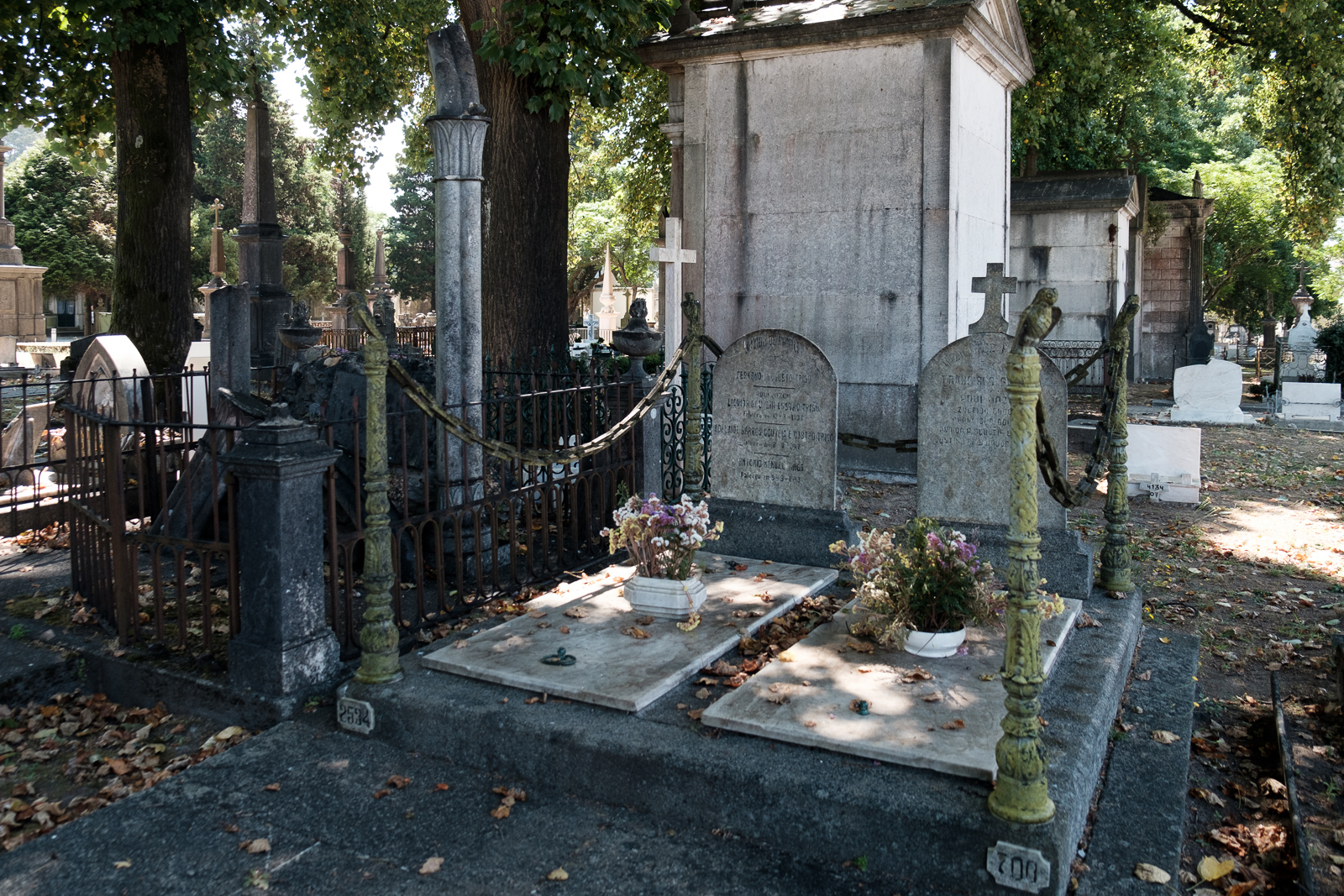 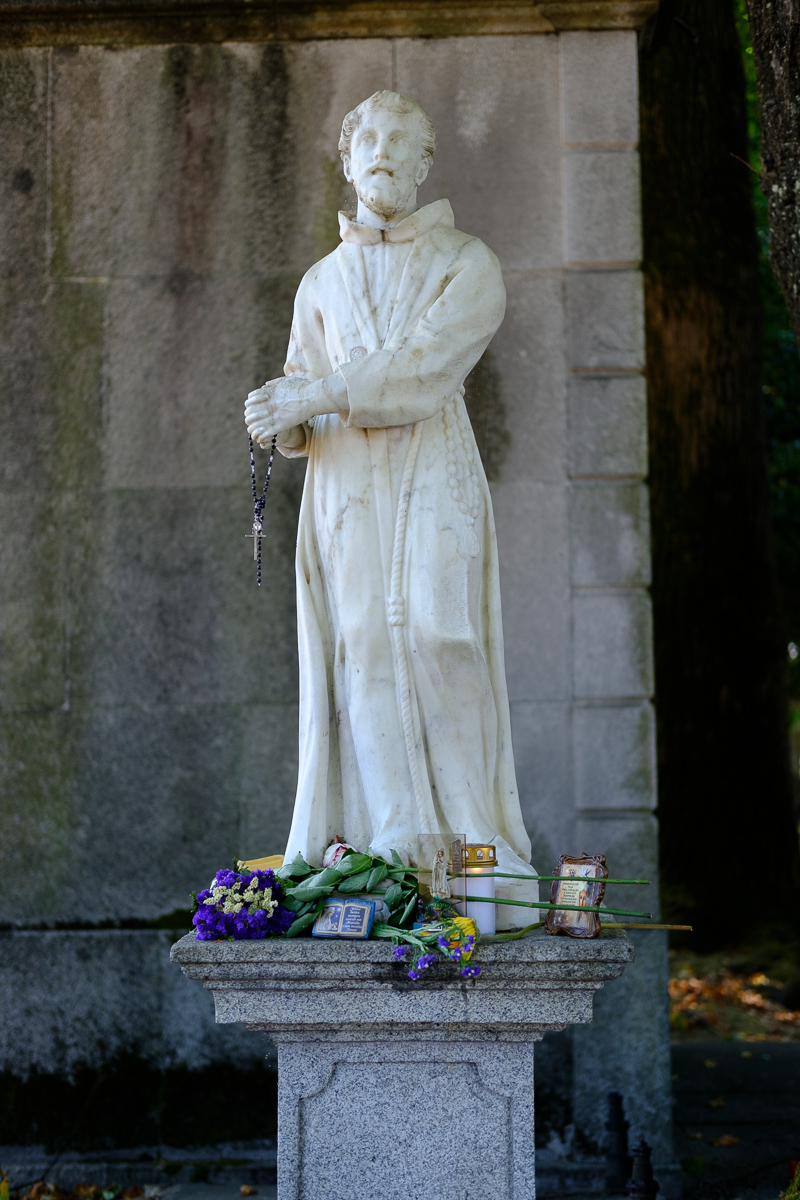 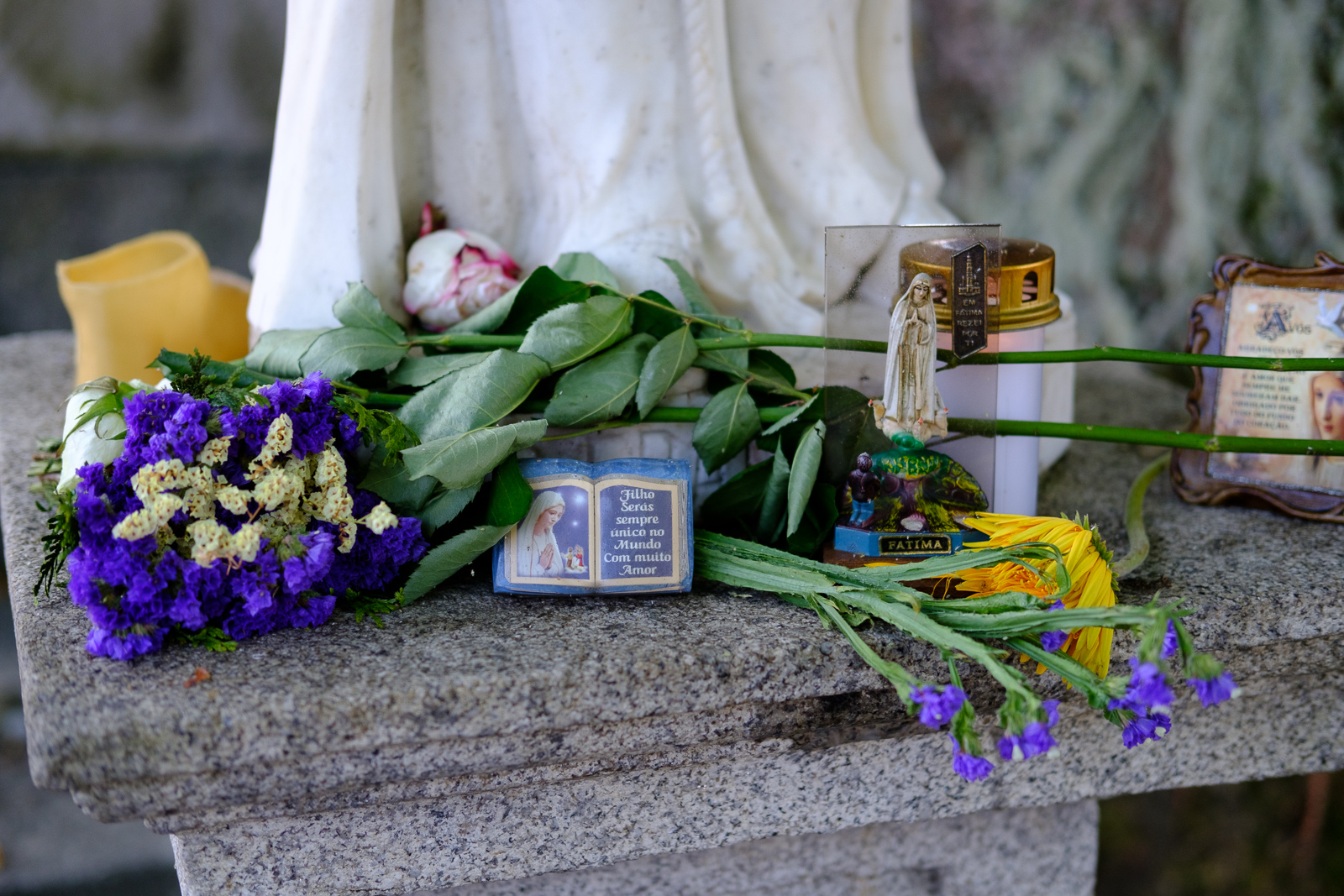 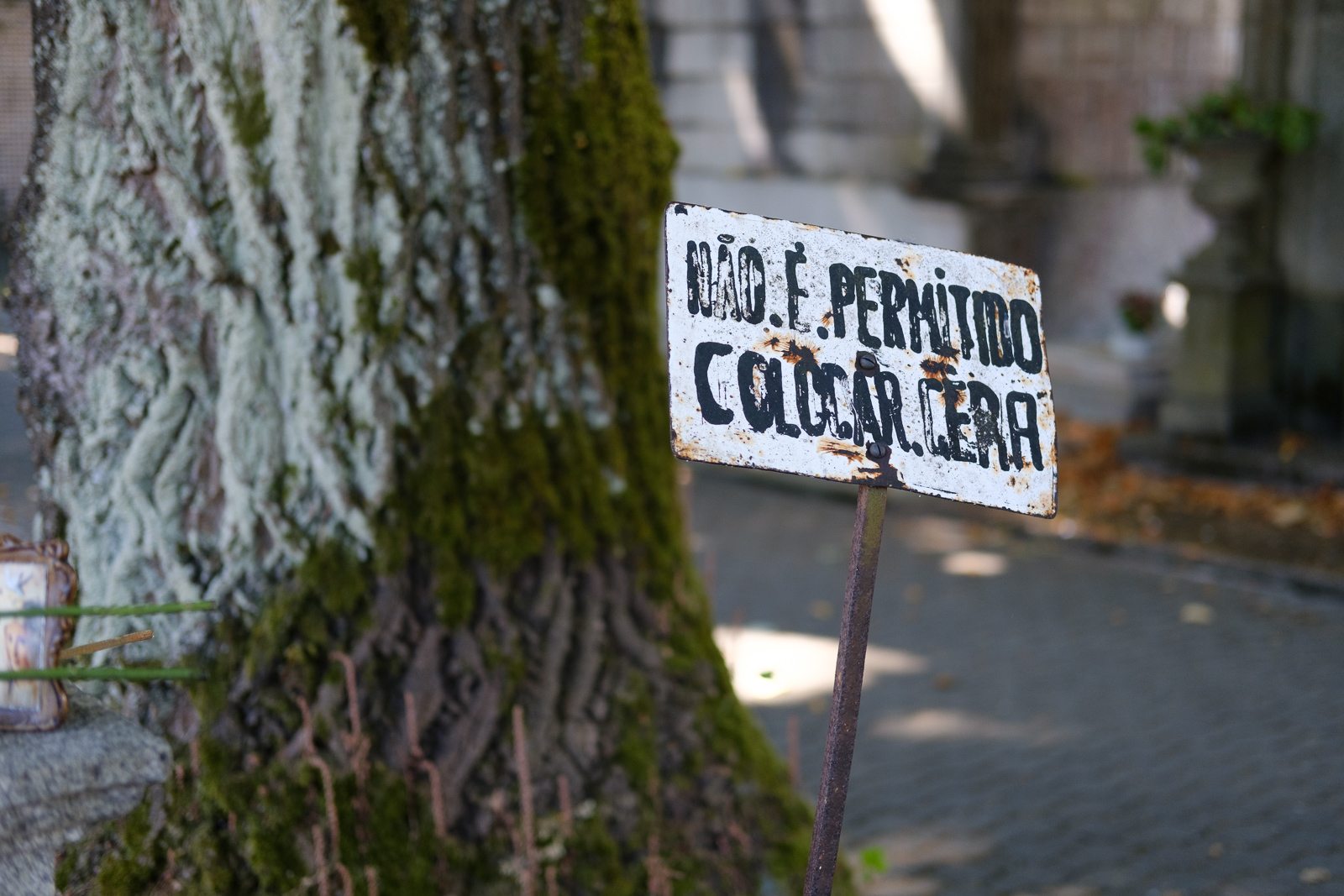 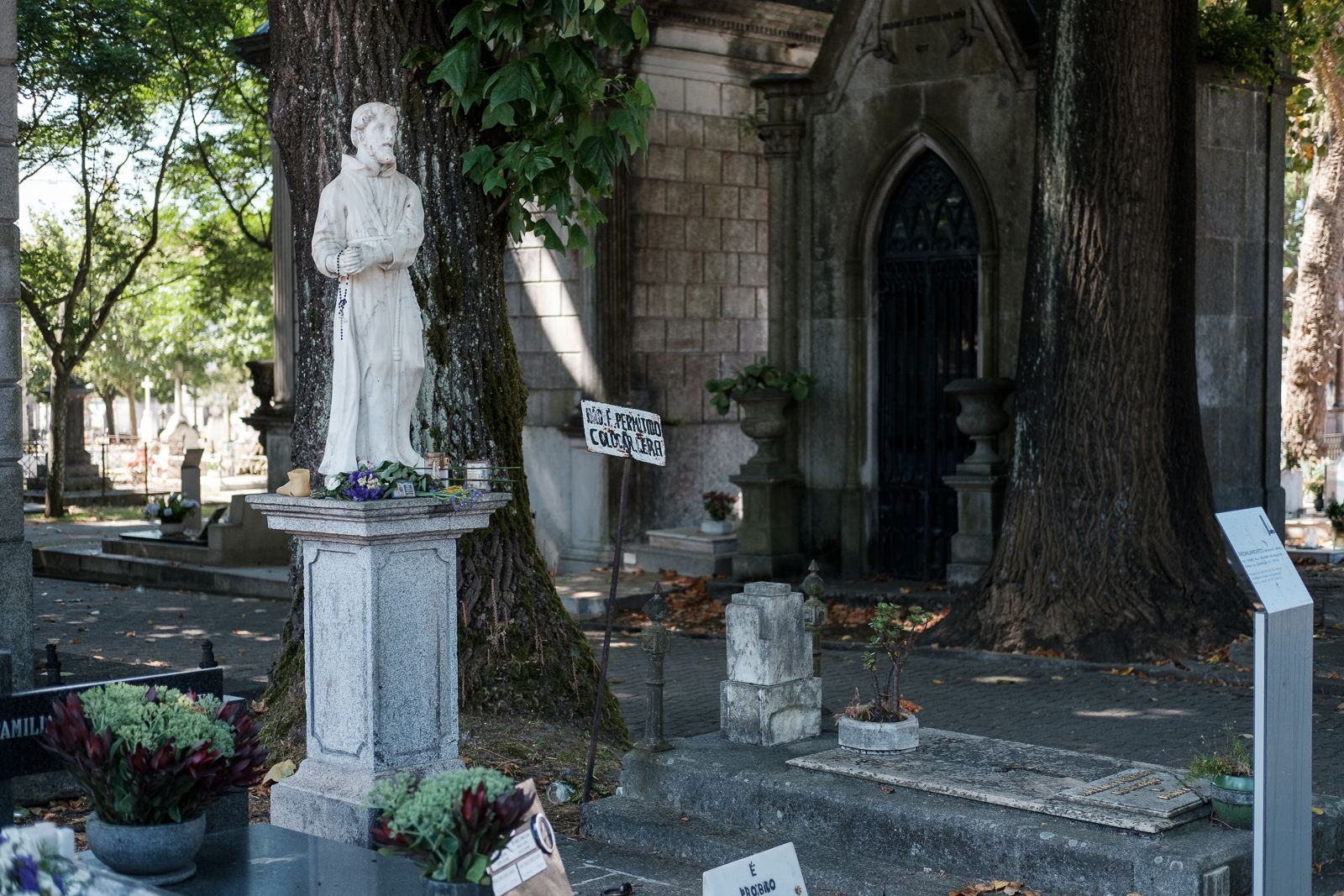 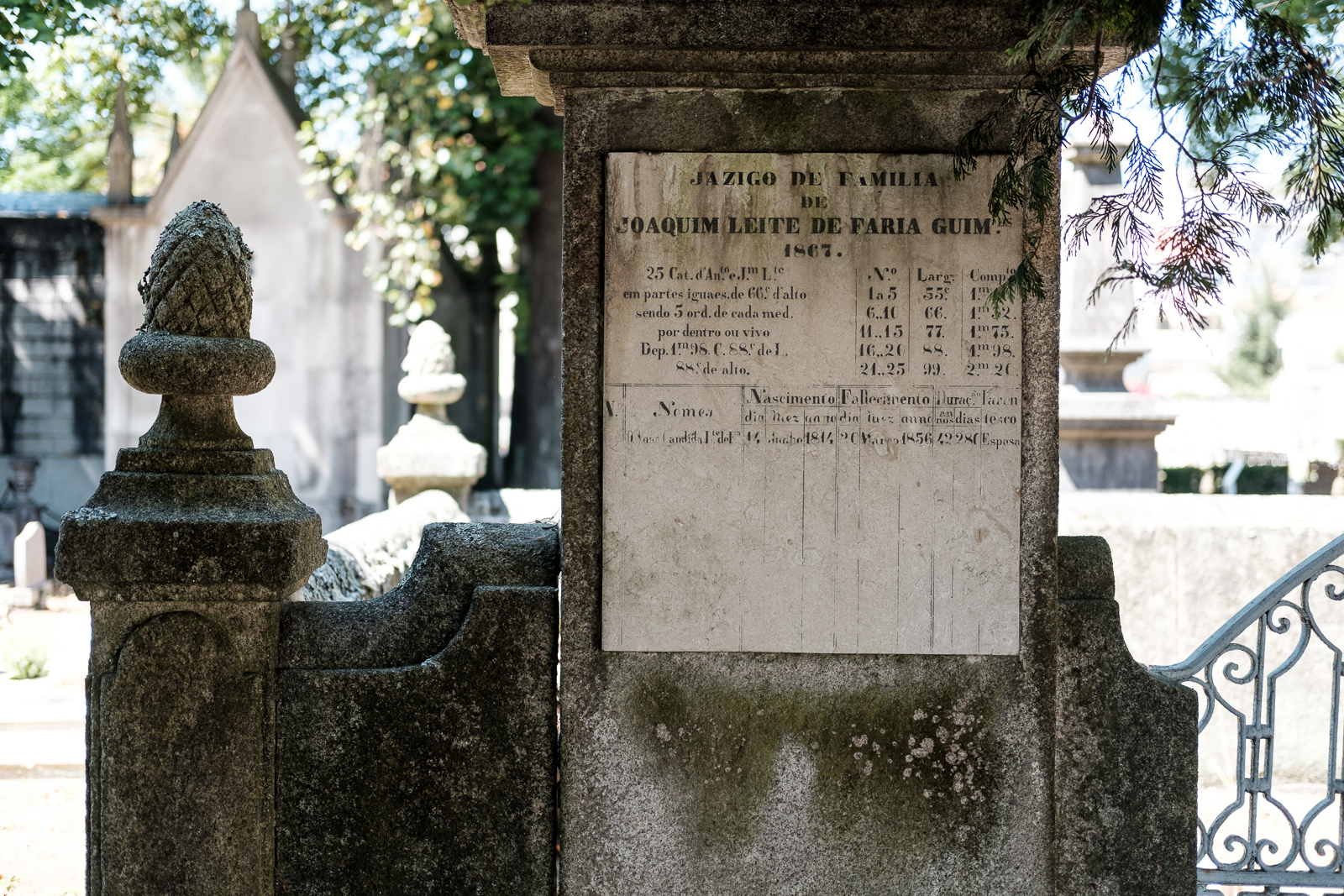 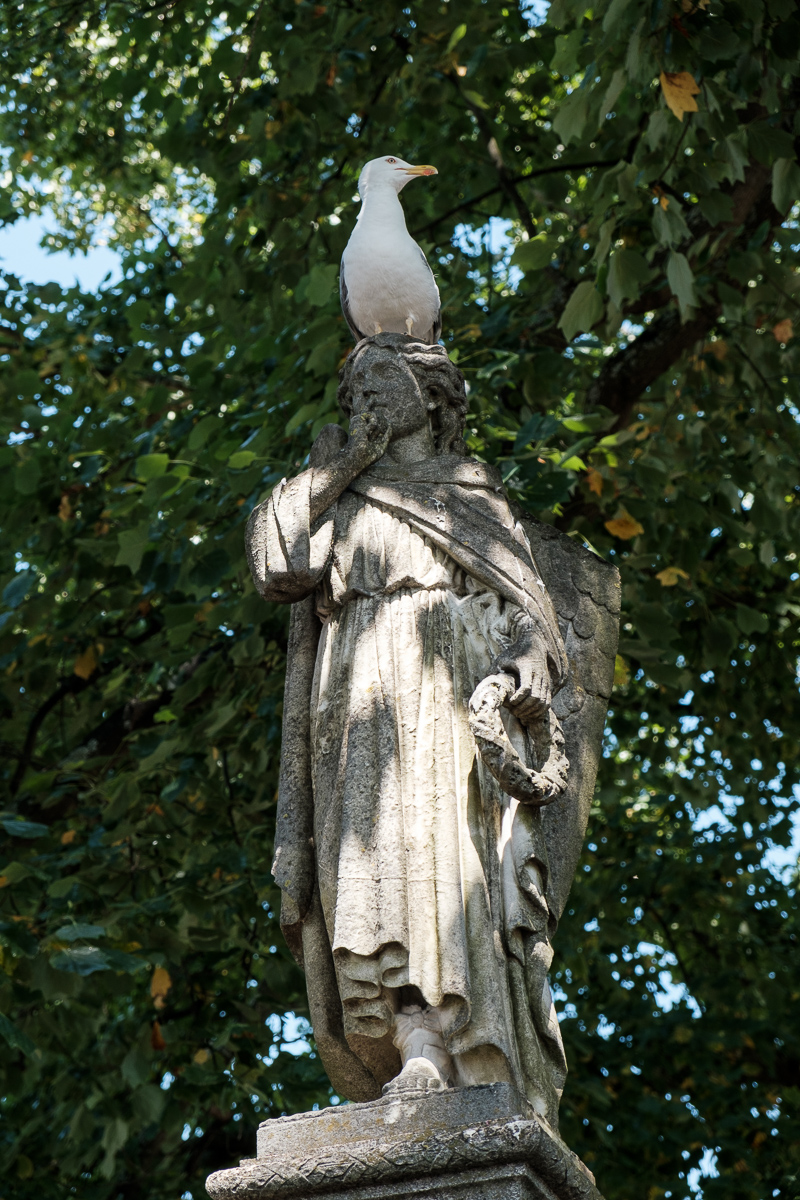 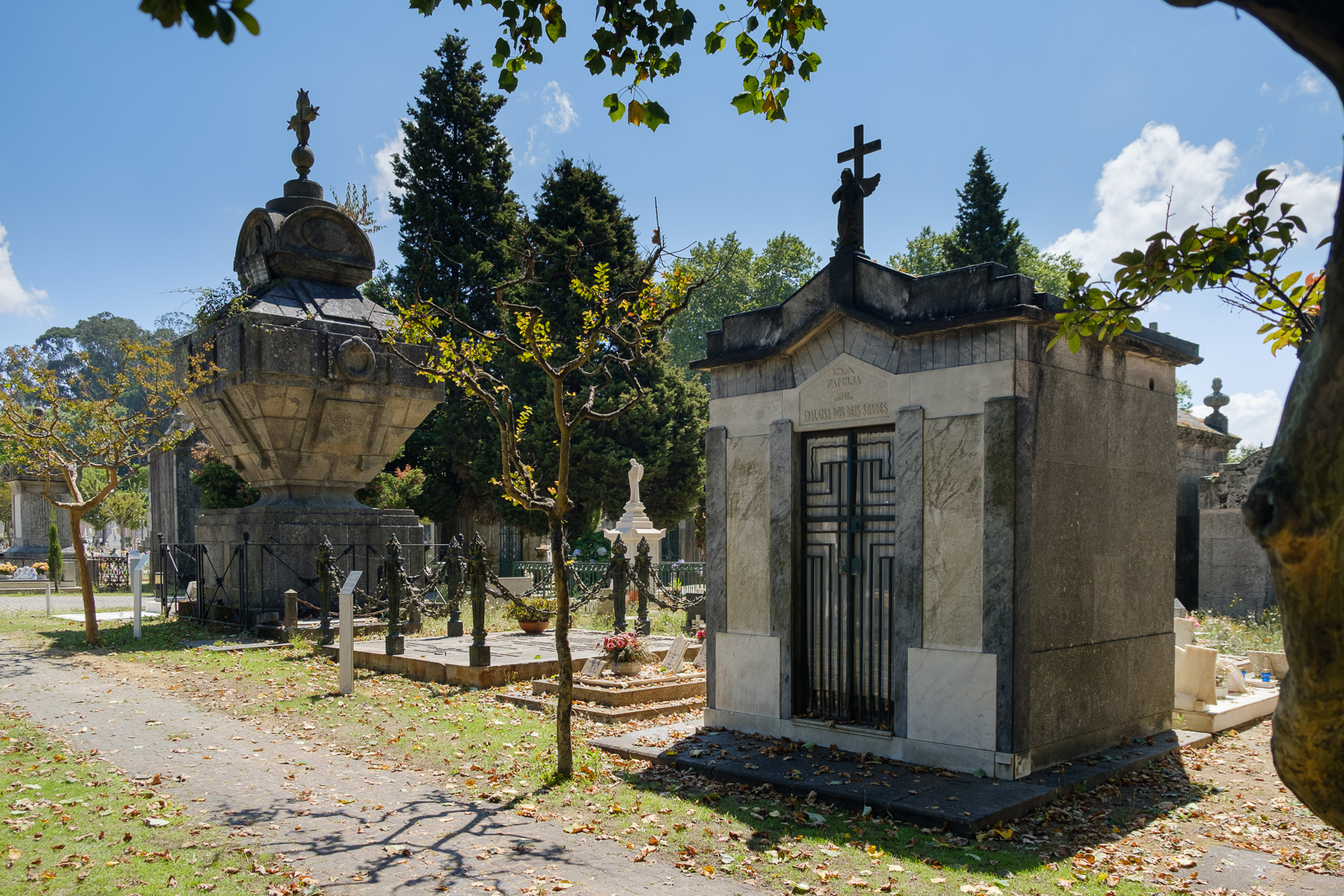 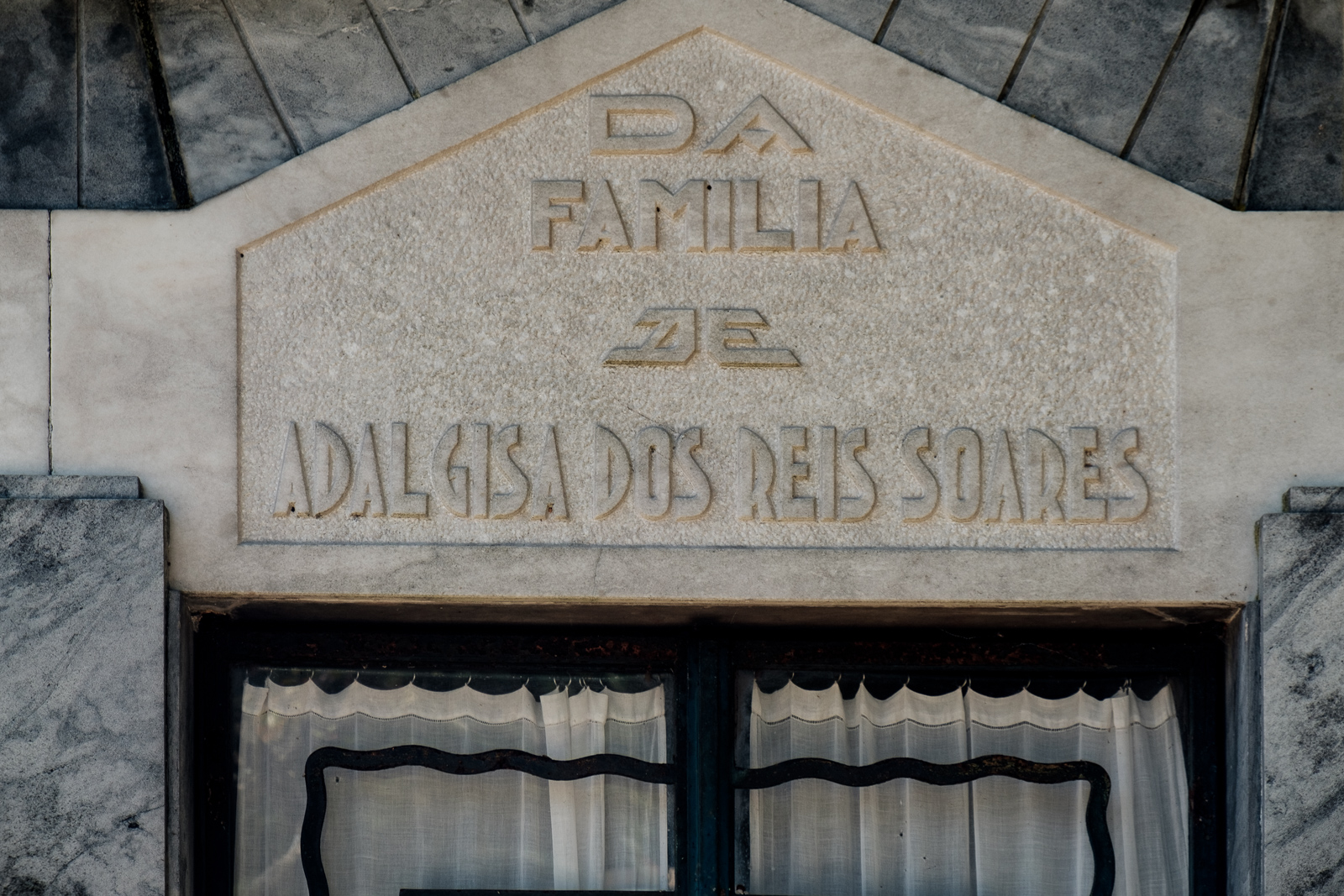 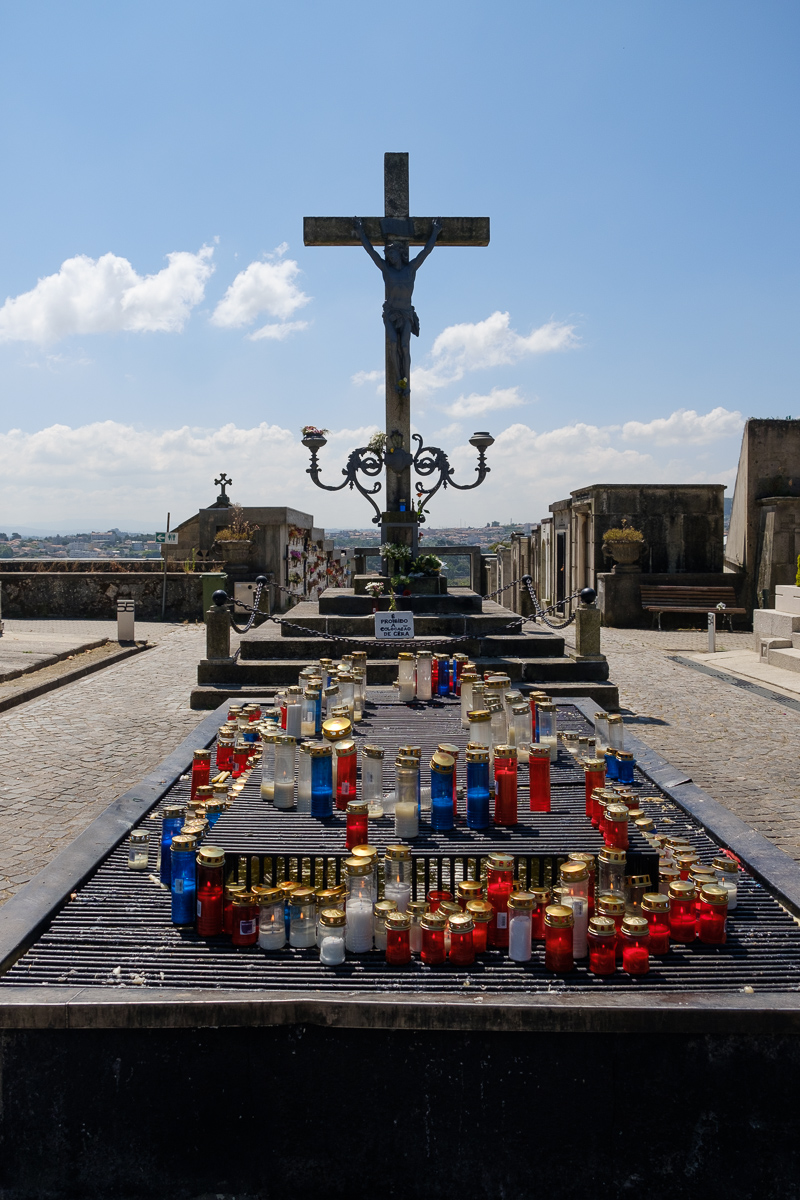 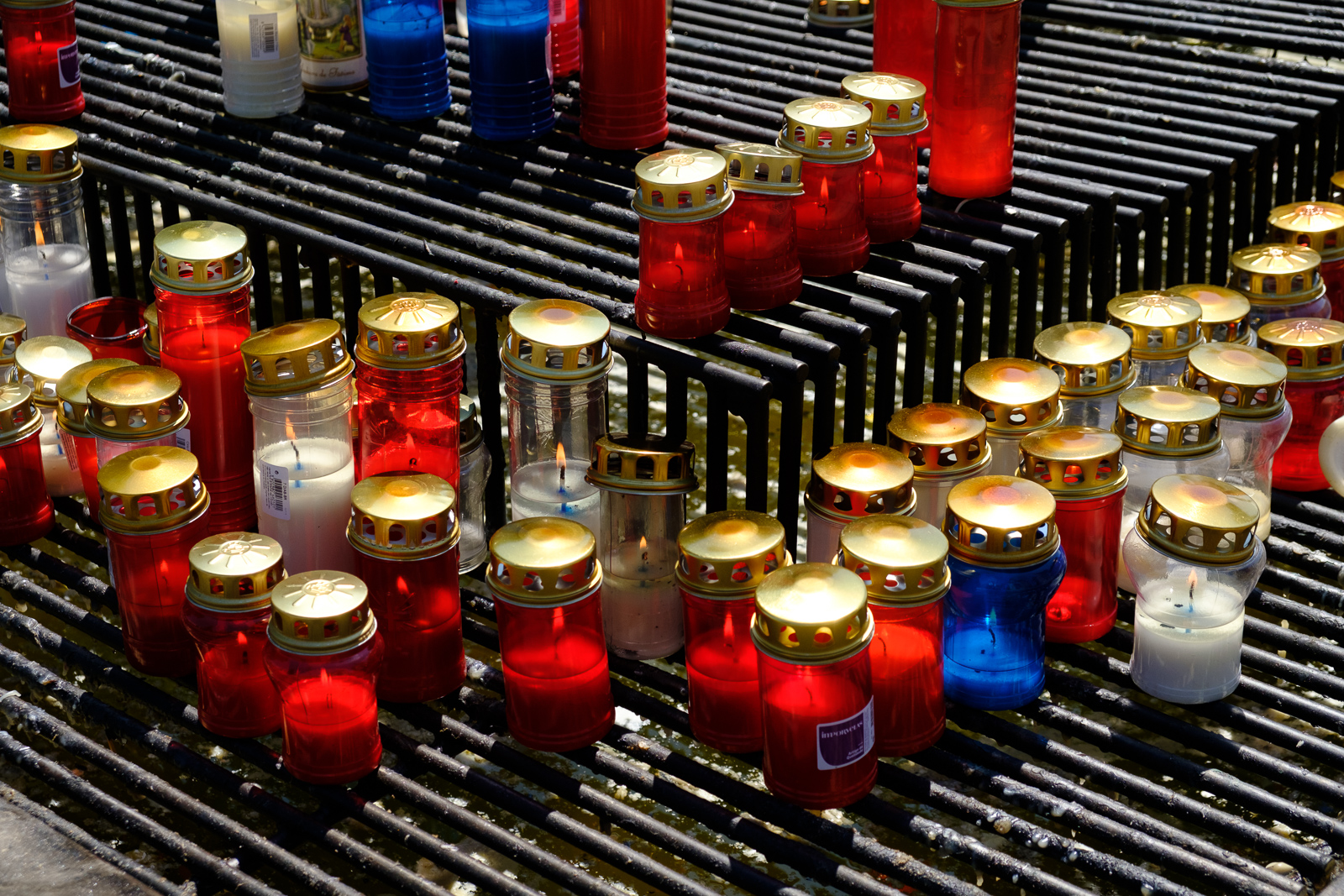 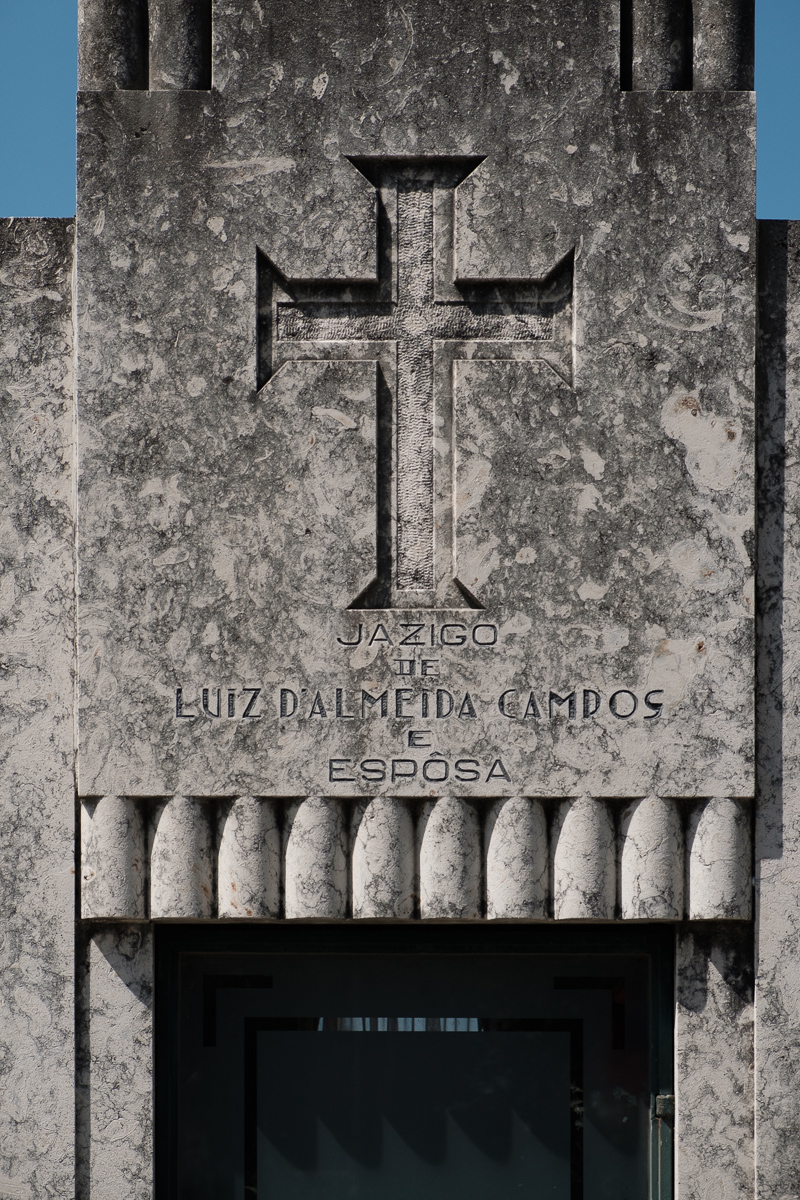 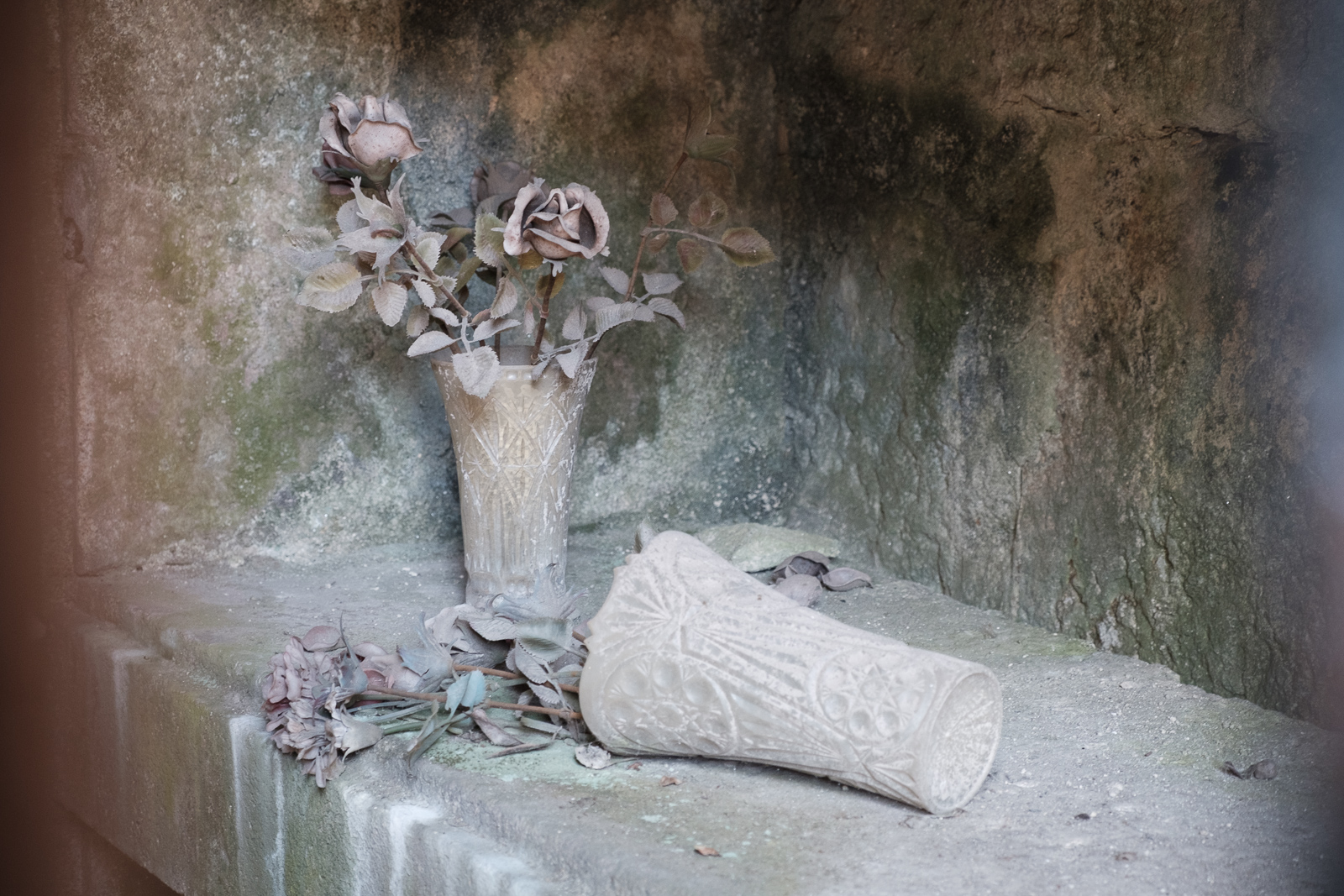 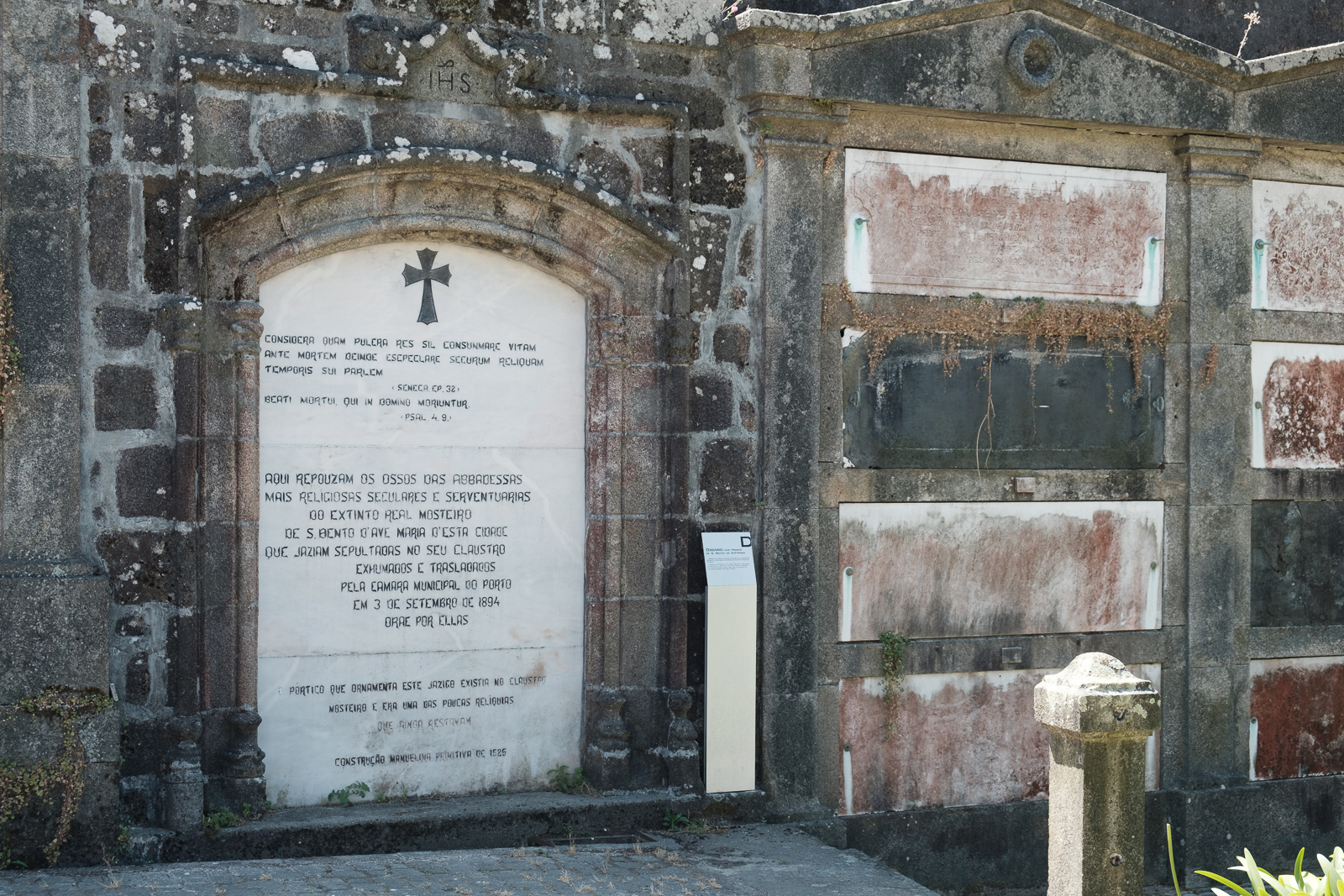 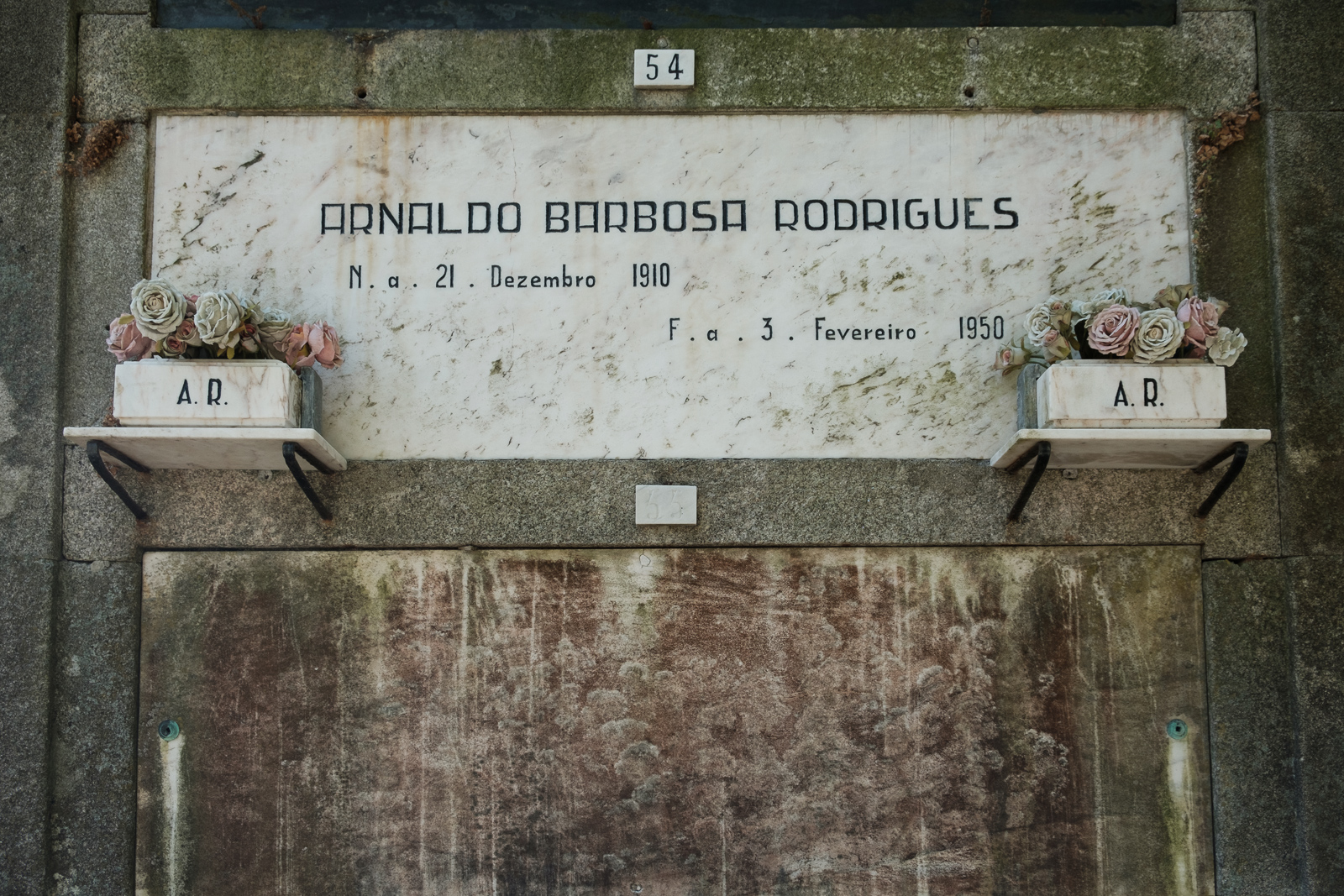 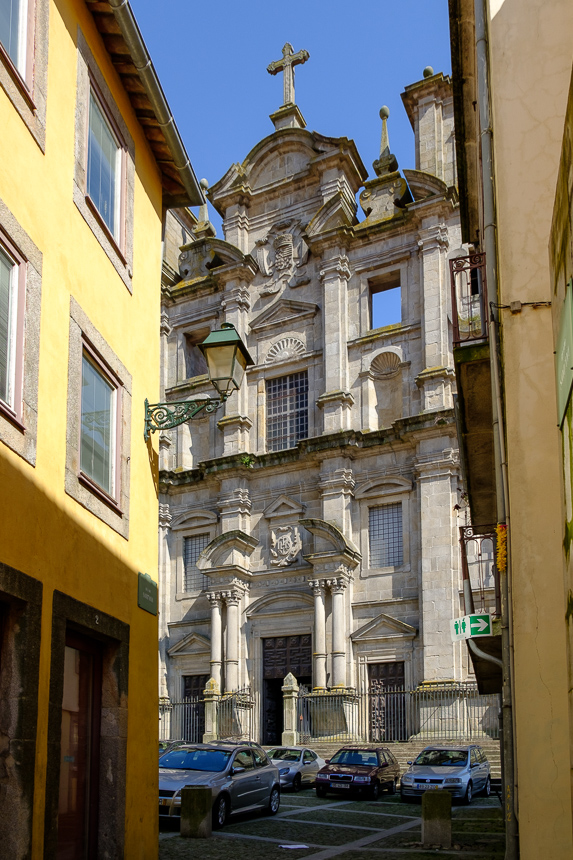